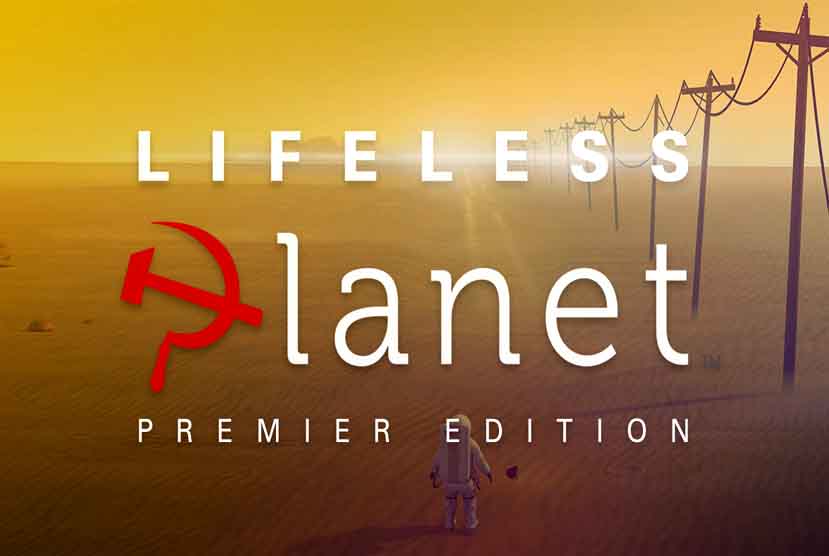 While seeking life on a distant planet, an astronaut discovers an abandoned Russian town. He suspects his mission is a hoax until a mysterious young woman saves him from a strange and deadly phenomenon Lifeless Planet is a third-person action-adventure that features an old-school sci-fi story and spectacular environments in the spirit of classic action-adventures.

After a hard landing on the planet, the astronaut discovers the planet that was reported to be rich with life is instead a barren wasteland. When he goes searching for his crew, he makes a more startling discovery: evidence that humans have already been to this planet years ago! When he comes upon a deserted Soviet-era Russian town, he struggles to make sense of his mission. Did his light-speed travel to the planet send him back in time? Or is this all some strange Cold War hoax? 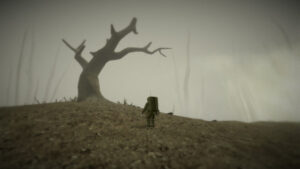 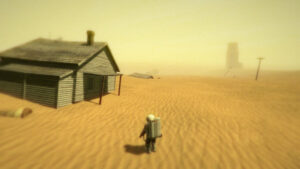