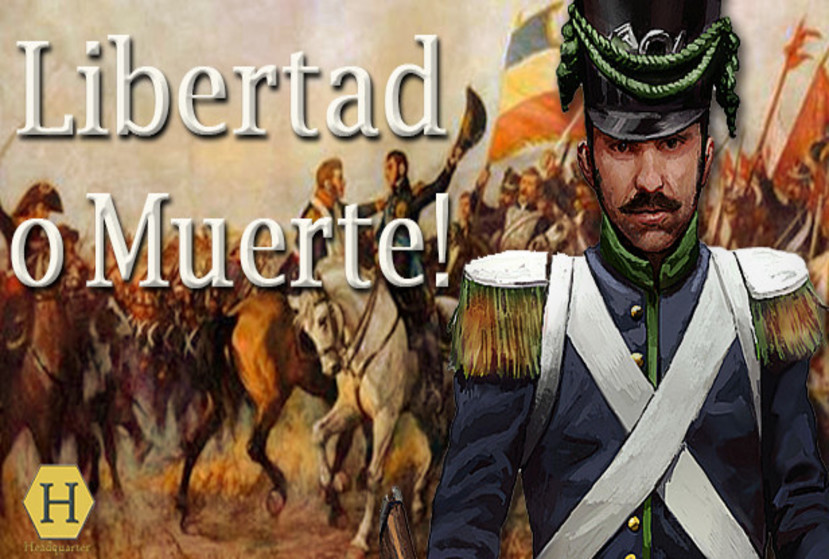 Libertad o Muerte! represents the wars of independence of the Spanish Colonies in America. A turn-based (each turn being 6 months of real time) game, with a huge map of Latin America and nearby regions. Players can take control of the Patriots or the Royalists, and guide them through 1810-1825 to achieve their military objectives, managing military resources, armies and fleets and starting or reacting to events. Cunning play of the event cards received each turn will be critical to final success. Features: Huge map divided into areas covering all of South America, Central America and the Caribbean, as well as remote locations such as, Cádiz, California, Texas and part of the USA in 1810. Hundred of land and naval units depicting historical leaders and forces. 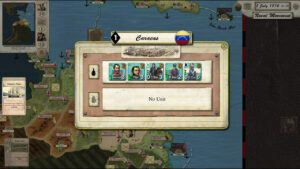 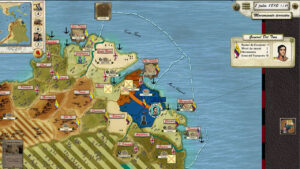