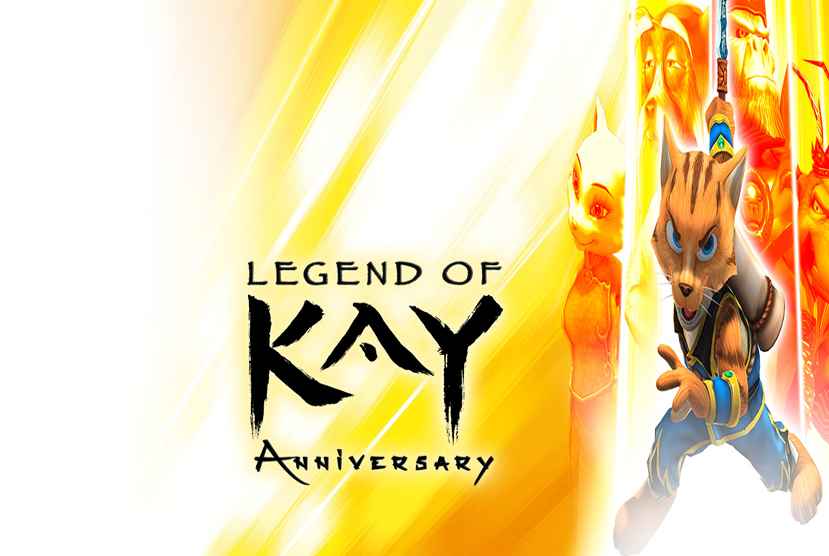 25 different levels with over 15 enemy types and epic boss battles.3  different primary weapons (sword/hammer/claws) with distinct combat styles.Various mini-games such as wild boar racing, dragon flying and wolf riding.Online rankings: compare your score with your friends’ and compete against the best in the world.Have fun and play! Make sure to run the game as administrator and if you get any missing dll errors, look for a Redist or _CommonRedist folder and install all the programs in the folder. Legend of Kay Anniversary Repack-Games.Com 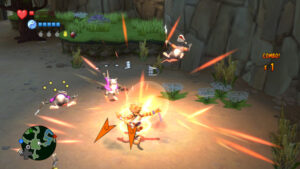 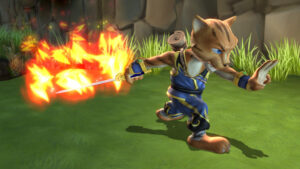