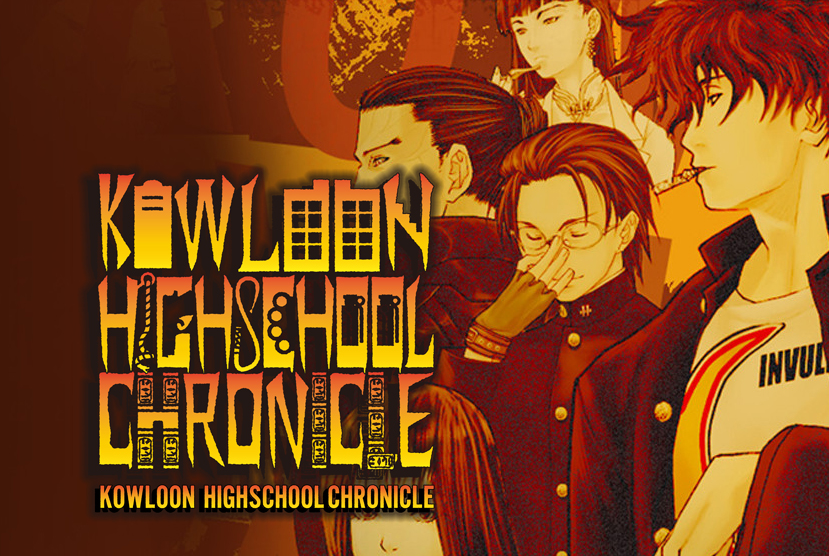 Kowloon High-School Chronicle is a hybrid RPG, adventure, and first-person simulation game originally released in 2004 in Japan. Treasure Hunters – Adventurers who search for buried treasure scattered around the world. In Shinjuku, Tokyo, a young man appears as a transfer student at Kamiyoshi Academy. While he seems like a normal student, he is actually a treasure hunter. His mission is to discover a mysterious ruin hidden deep beneath the school. Accompanied by his new friends from school, he sets out to discover the mysteries of a super ancient civilization. However, numerous traps, monsters called “”Kehito”” that lurk within the ruins, and the clutches of the “”student council”” stand in his way!

Pretty basic port. Game seemed locked 60 when I used Steam’s built-in FPS counter. Every time you boot up the game, a basic launcher window appears asking if you want the game in 1280×720, 1600×900 or 1920×1080 resolution and if you want it windowed or not and which monitor you want to use. Supports controller, but seems to only have button prompts for Xbox. There is keyboard controls, but no use of the mouse. Lots of options for rebindable keys and buttons, but haven’t experimented with it. You need to use the keyboard to exit the game(esc key) and need to use the keyboard to open the controls menu(F2) even if you are using a controller plus there are a few keyboard inputs required such as for the player character’s name at the start of the game. Only real issue I have faced thus far is controller input seems to be very sensitive 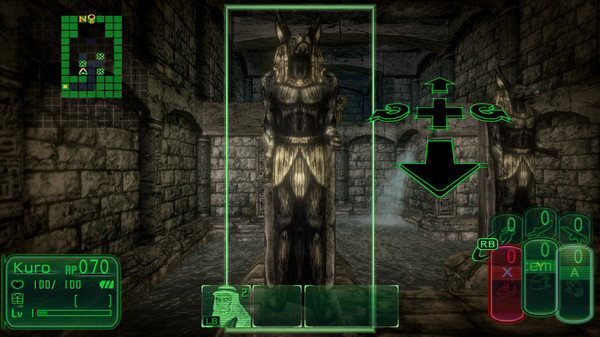 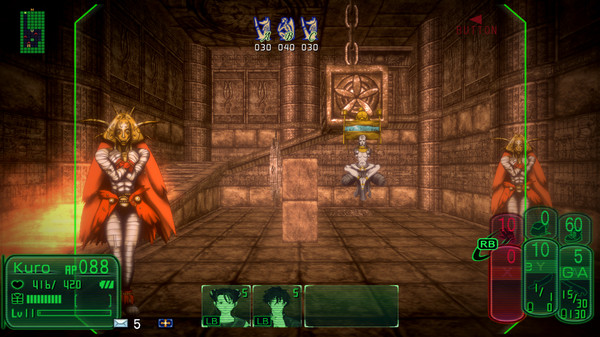