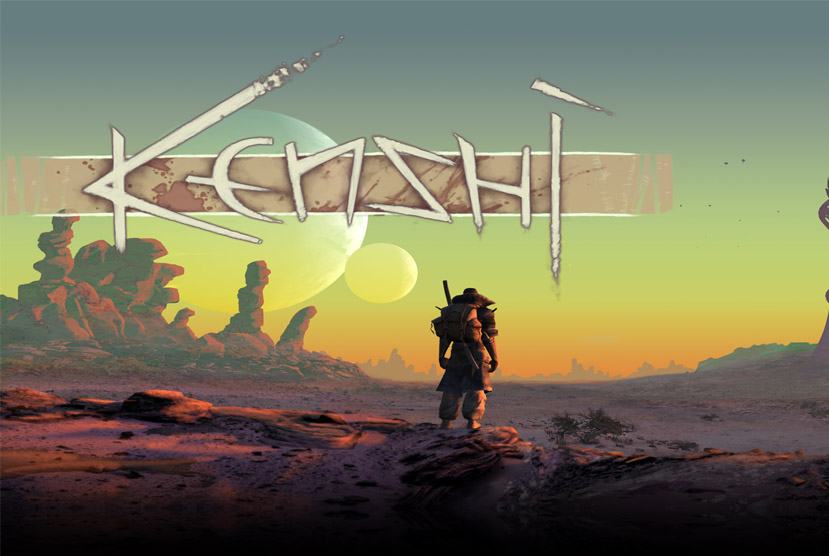 A free-roaming squad based RPG focusing on open-ended sandbox gameplay features rather than a linear story. Be a trader, a thief, a rebel, a warlord, an adventurer, a farmer, a slave, or just food for the cannibals. Research new equipment and craft new gear. Purchase and upgrade your own buildings to use as safe fortified havens when things go bad, or use them to start up a business. Aid or oppose the various factions in the world while striving for the strength and wealth necessary to simply survive in the harsh desert. Train your men up from puny victims to master warriors. Carry your wounded squad mates to safety and get them all home alive.

Freeform gameplay in a seamless game world in the largest single-player RPG world since Daggerfall, stretching over 870 square kilometers. The game will never seek to limit you or restrict your personal play style. Custom design as many characters as you want and build up a whole squad to fight for you. Characters will grow and become stronger with experience, not just in their stats but their appearance too. Original take on the RTS-RPG hybrid genre. No “hero” characters with artificially stronger stats than everybody else- Every character and NPC you meet is potentially an equal, and has a name, a life. 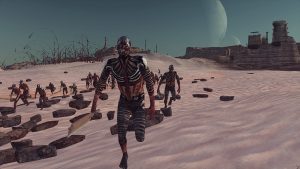 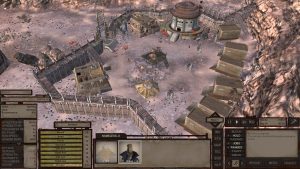