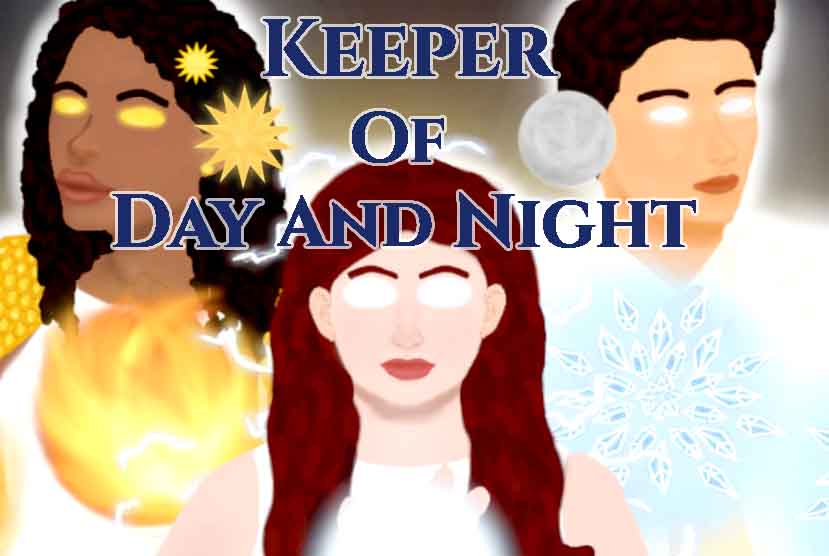 Between the monster attacks and the magic theory essays, your sophomore year at Magi Academy is shaping up to be a killer. Keeper of Day and Night is a 390,000 word interactive urban fantasy novel by Brynn Chernosky, where your choices control the story. It’s entirely text-based—without graphics or sound effects—and fueled by the vast, unstoppable power of your imagination.

Keeper of the Day and Night Free Pre-Installed

A newly declared keeper, you realize life hasn’t changed much when you’re attacked by werewolves over the summer. With the aftermath of a demon attack to deal with, the kidnapping of a girl who isn’t supposed to exist, and more magic theory homework than ever, your sophomore year at Magi Academy is shaping up to be a killer. Hopefully not literally. Play as male, female, or non-binary; gay, straight, bi, or asexual. 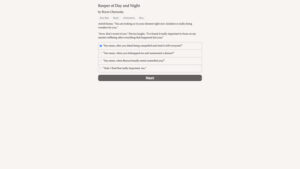 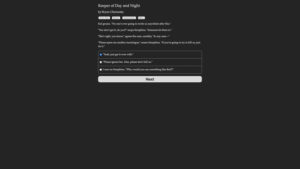