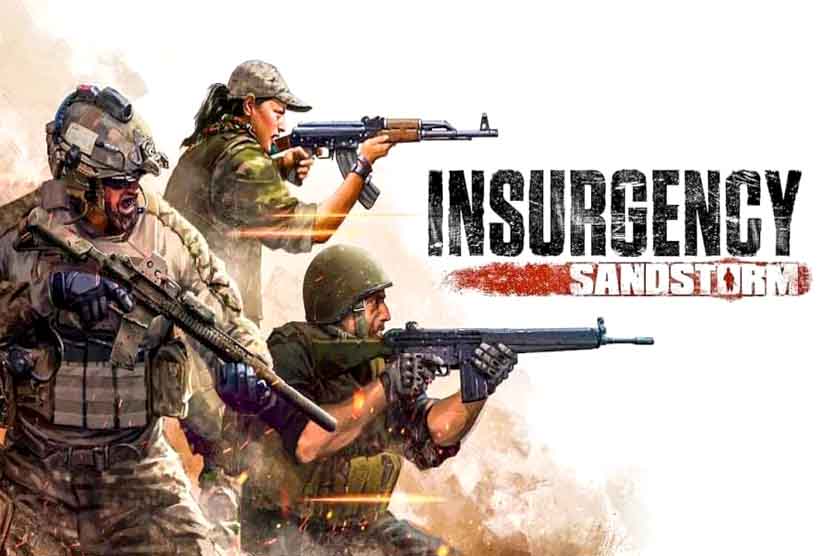 Insurgency: Sandstorm is a team-based, tactical FPS based on lethal close quarters combat and objective-oriented multiplayer gameplay. Sequel to the indie breakout FPS Insurgency, Sandstorm is reborn, improved, expanded, and bigger in every way. Experience the intensity of modern combat where skill is rewarded, and teamwork wins the fight. Prepare for a hardcore depiction of combat with deadly ballistics, light attack vehicles, destructive artillery, and HDR audio putting the fear back into the genre.

An intense atmosphere putting the terror into modern combat Move with speed and caution as you push through the war-torn environments of a fictional contemporary conflict in the Middle East. Death comes fast, ammunition must be carefully managed, and the environment must be tactically navigated at every step toward victory. 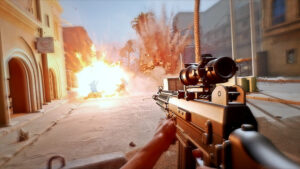 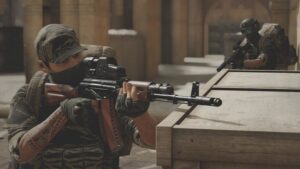 MULTIPLAYER DOES NOT WORK. BOTS ONLY
Download Here
Comments