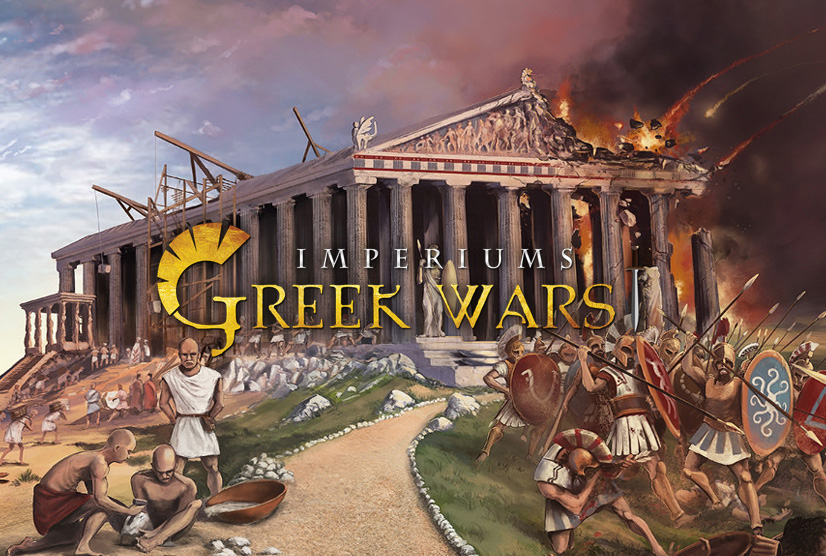 Imperiums: Greek Wars is a unique combination of turn-based 4X and historical grand strategy with a mythological twist. Inspired by our previous award-winning title Aggressors: Ancient Rome, we bring you a fresh look at a Greco-Persian world of schemers, warmongers, and ruthless politicians. This merciless world is enhanced by myths and stories about heroic deeds and hidden treasures as only the Greeks were able to imagine.Greco-Persian world

starts in 359BC when Philip II of Macedon takes the throne. Macedonia at the time is a backwater on the edge of the Hellenic world, but Philip is an ambitious man. He has a dream to become leader of the whole of Greece, a dream he will follow until his death. Choose one of 30 playable factions ranging from mighty Sparta or Athens, ambitious Macedonia, slowly declining Achaemenid Empire and its power-hungry satrapies, to a number of smaller Greek city-states and groups of semi-nomadic societies living on the outskirts of the Hellenic world. Lead your nation to glory if you can. Imperiums: Greek Wars Repack-Games.com 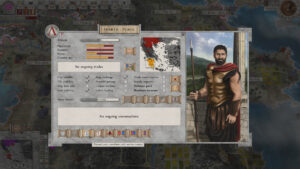 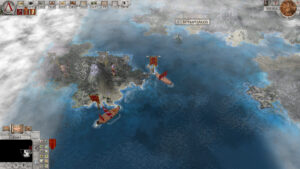