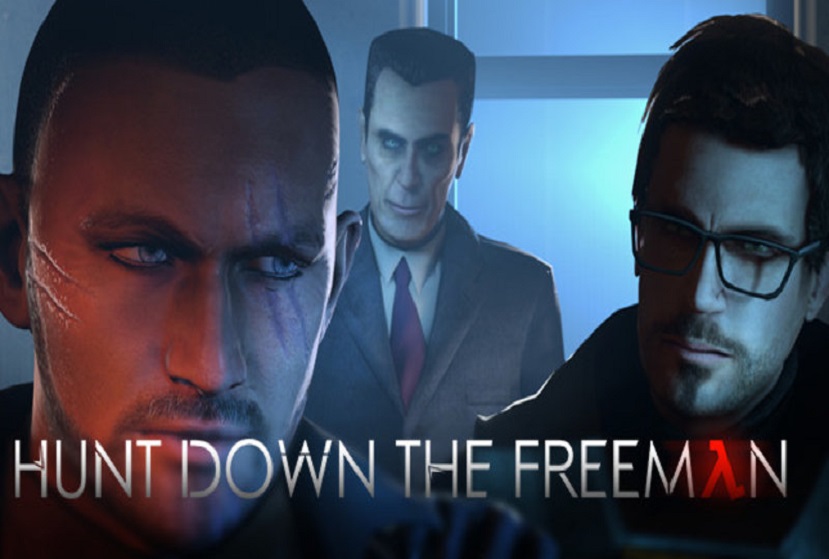 Hunt Down The Freeman is a Fan-Made creation of Royal Rudius Entertainment. Not created by Valve. YOU ARE THE VILLAIN. It’s time to tell the story of the villain. Hunt Down The Freeman takes you into a journey like no one has before. Witness the pain of the villain firsthand with over 14-hour gameplay, over 40 levels, immersive gameplay, cinematic cutscenes, and an over an hour-long, heart touching OST. The player picks up the Machete of H.E.C.U Sergeant Mitchell, who finds himself in a hospital during the alien invasion so called 7 Hour War. Mitchell is thrust into a battle of survival and is forced to face challenges to survive. This marine has to use all of his training, both with firearms and thinking tactically, to parkouring across the levels. Mitchell has to manage his inventory with over twenty-six unique weapons and gadgets, find the best way to get the job done and do whatever it takes for his own survival.

Hunt Down The Freeman Pre-Installed Game

A brand new adventure, a new protagonist, a new story, a new point of view. This is not a remake of a story that’s already been told, it’s a unique tale of a villain hunting the good guy. HDTF boasts an inventory system with many guns to chose from, managing ammunition among your weapons. If you run out of 9mm ammunition in your submachinegun, your 9mm pistol won’t work. Climb, scoot, and crawl around your enemies! HDTF did more than leaning when you run, Its pride and joy is the parkour system. Falling more than ten feet doesn’t mean death anymore. New faces, new voices. It’s time for a new cast, featuring some prominent multi-media celebrities. Over 45 Minutes of cinematic cutscenes, creates the perfect taste to the story. Time for a new toaster, we’ve added new higher resolution textures and high-poly models, pushing Source to the limit.

READ The Included Text Files to get game working!!! 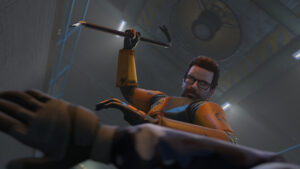 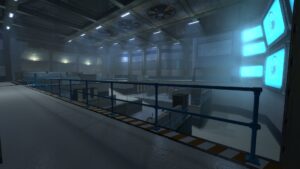