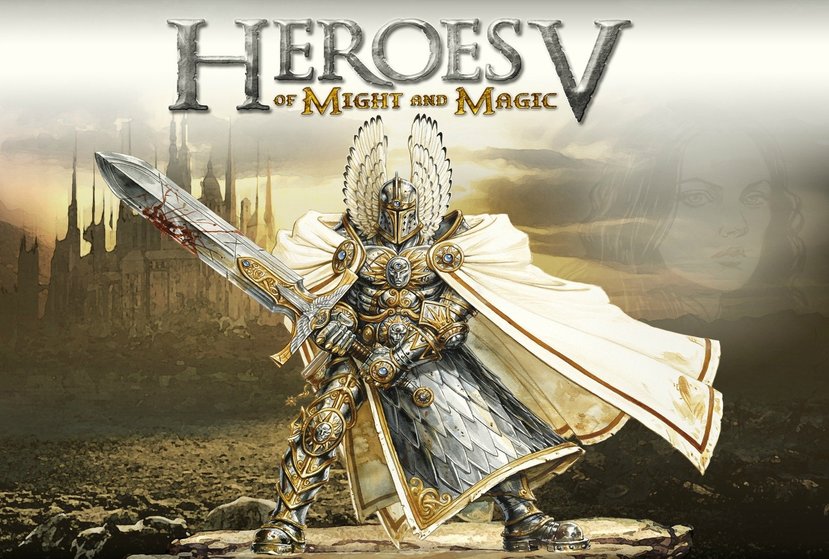 Witness the amazing evolution of the genre-defining strategy game as it becomes a next-generation phenomenon, melding classic deep fantasy with next-generation visuals and gameplay. In the renowned Might & Magic universe, demon swarms spread chaos over the land in a relentless assault. The fate of the world is at stake and Heroes from a variety of legendary factions must stand up to defend their causes. Live their fate, lead their forces to victory, and unveil the secret goal of the Demon lords. Become a strategy gaming legend by raising unique hero characters, assembling armies, and defeating enemies using the brand new active-time battle system both offline or online. Cutting edge visual technology: for the first time, experience the world of Might & Magic in a full breathtaking 3D animated world supported by a consistent and modern graphic style.

Modern sophisticated fantasy universe: includes all features which brought success to the series in a complete revamped and more mature universe with six unique factions and over forty different creatures and over 200 spells. Complete strategy experience and RPG gameplay: during six campaigns and over thirty missions, explore and conquer territories, manage your cities, recruit armies, raise and upgrade your heroes through a user friendly yet deep turn-based system. Complete scalable turned-based battle system for challenging and tactical combat: find out the combat system that made the success of the Heroes series or experience the brand new Dynamic Battle system for transforming a chessboard into a lively battlefield. Competitive and addictive intense multiplayer parts: Five multiplayer modes including the new Ghost Mode. 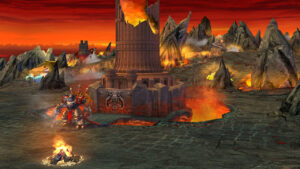