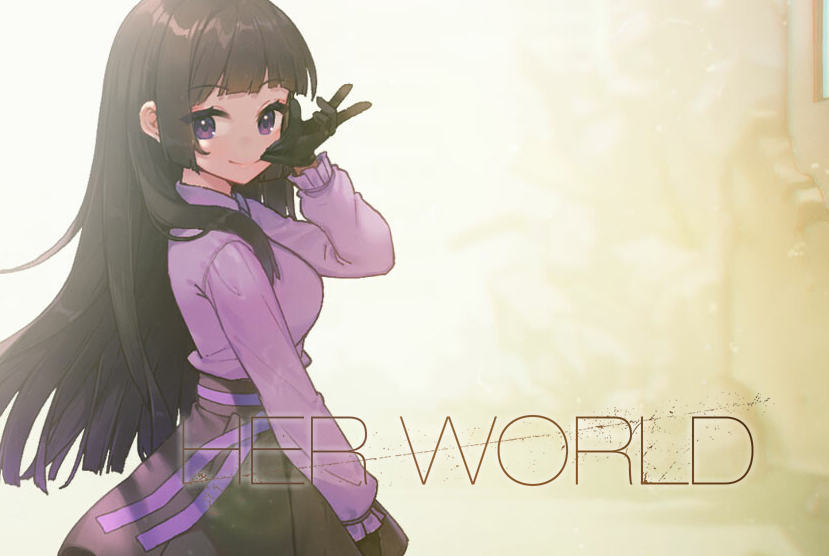 On the fateful day I tried to escape this harsh reality, I fell into a mysterious world. I began to explore my surroundings with the girl I met there, only to stumble upon others of the female persuasion. And as I did, the secrets of this world came to light. – Staying true to the visual novel genre: A new story from Workingdog, the writer who gave us “My Girlfriend is a Mermaid?!” and “The Fox Awaits Me.” This game is a completely new work based on the motifs set forth in Workingdog’s 2013 release “A World with No People.” This game is jam-packed with a captivating story for you to enjoy (boasting the largest game-to-price ratio of any game released by TalesShop on Steam thus far). In addition to the length, the entire story is contained within the main game (no DLC required).

For those players who only wish to enjoy the story, we have included a way to reach the end of the story without utilizing the included gameplay mechanics.- Explore the world of the game through a variety of quests:There are a number of quests included that will allow you to immerse yourself in the world of the game. Frightening beings could be lurking around every corner. Explore for yourself to get a taste of the atmosphere of this mysterious world. With 17 quests in total, there are plenty of experiences to be had.- More fun at your fingertips:There are always new ways to enjoy this new world as you attain “Memory fragments” through your progress in the main storyline and additional quests. Take a break and learn a few things in the side stories. Unlock new skins for your heroines to use as they depart on quests. 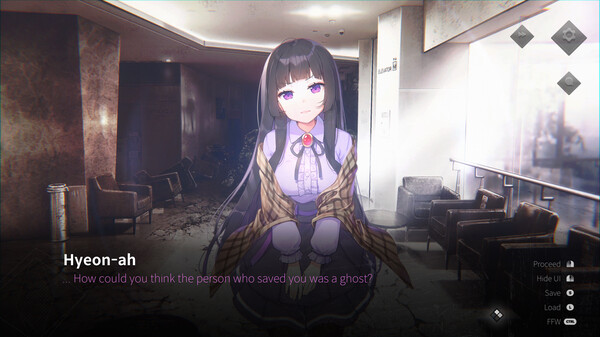 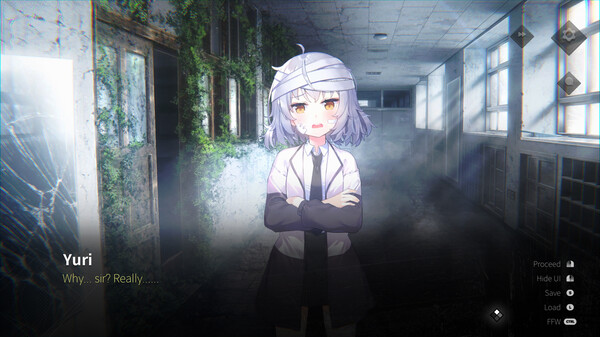