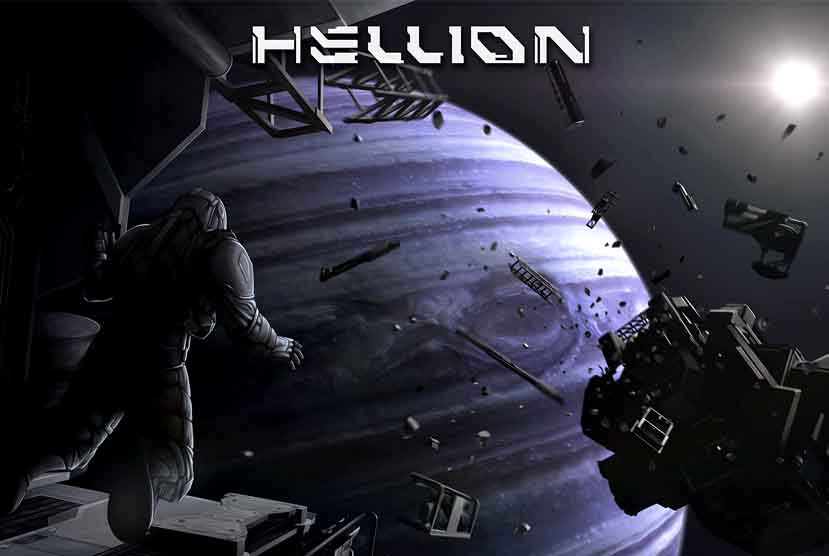 It is a fusion of survival and space simulation genres that pits players against the deadly environment and one another. Survive in the harsh conditions of space and scavenge for air, fuel and other items necessary for survival. But keep in mind, you are not the only one out there. There are others, but will they help, or will they throw you to the void without a second thought? Remember, no matter how brutal space may seem, it cannot hold a candle to man. Hellion is a solar system several thousand lightyears from Earth.

Despite its distance, it is the target of the first interstellar colonization mission during the 23rd century. Almost a million colonists, suspended in cryogenic hibernation, leave Sol on a journey that would take many decades. However, when they wake up, almost a century later, they find themselves trapped inside a nightmare. Instead of living in a manmade paradise, they are forced to fight for survival surrounded by deserted stations, incomplete orbital habitats and derelict warships. 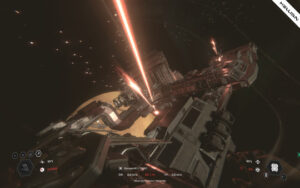 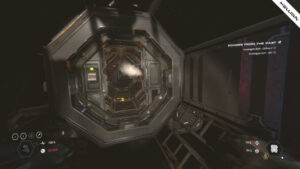