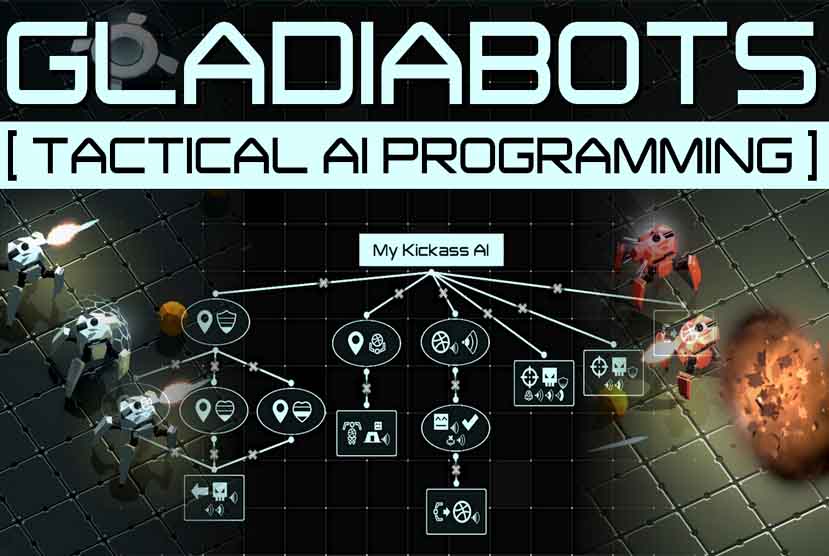 Gladiabots is a robot combat strategy game in which you carefully construct the AI of your robot squad and send them into the battle arena. Improve, refine and repeat until you outsmart all your opponents and friends online. Gladiabots is a rather interesting tactical strategy in which the player is invited to play the role of a real strategist and programmer who will program his robots before each new match

The essence of the game is as follows – there is an arena, and constant battles between programmers take place on it, but not the programmers themselves are fighting, but their robots, which must be programmed for certain actions long before the battle. Ultimately, robots go to the arena and begin to fight with the enemy (competitor robots), and battles take place as originally indicated by the user. 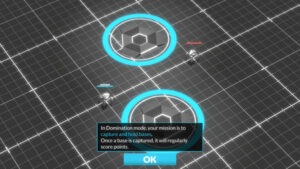 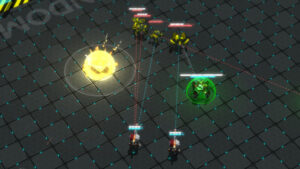