In From the Depths you can build and take first-person command of battleships, planes, submarines, space ships, hot air balloons, and more! The game is currently in alpha and contains a wide range of single-player content including A creative mode allowing you to push your designs to the limit and ensure the total annihilation of your opponents.  A campaign waged over hundreds of islands against eight unique factions.  A Story Mode where you can (eventually!) play 15 missions as each of the eight factions – a fantastic mixture of strategy, design, and wild battles! Defend your fleet against waves of enemy forces in a series of extremely tough challenges that unlock new components. An expansive multiplayer and co-op element is planned for the coming months! 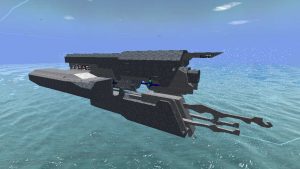 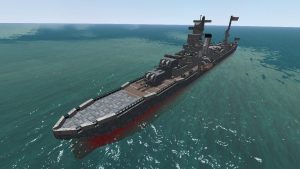