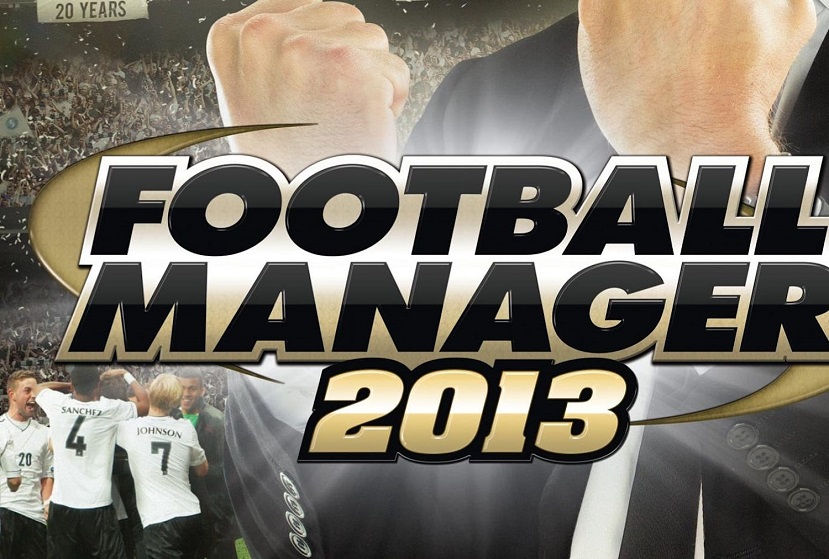 Football Manager is the best-selling, most realistic football management series ever made. For any fan who has ever dreamed of making the big decisions, both on and off the field, this year’s version allows you to take control of any club in more than 50 nations across the world and includes all of Europe’s biggest leagues as well as a database of over 500,000 real-world players and staff. As well as some landmark new features in the Career Mode, there are now new ways to enjoy your Football Manager experience.

FM13 features similar gameplay to that of the Football Manager series. Gameplay consists of taking charge of a professional association football team, as the team manager. Players can sign football players to contracts, manage finances for the club, and give team talks to players. FM19 is a simulation of real-world management, with the player being judged on various factors by the club’s AI owners and board. FM13 includes a quicker mode of play, called “Football Manager Classic”. This new mode allows gamers to complete a season in less time than the normal game mode. It retains the 3D match engine and player/staff database but simplifies the way players manage their club and allows them to focus on selected key areas to build success. A player can complete a season in approximately seven hours of gameplay. FM13 also includes a number of pre-set challenges, offering players scenarios designed to test their management skills over a set period of time – usually half a season. 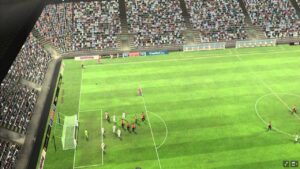 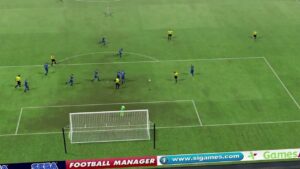