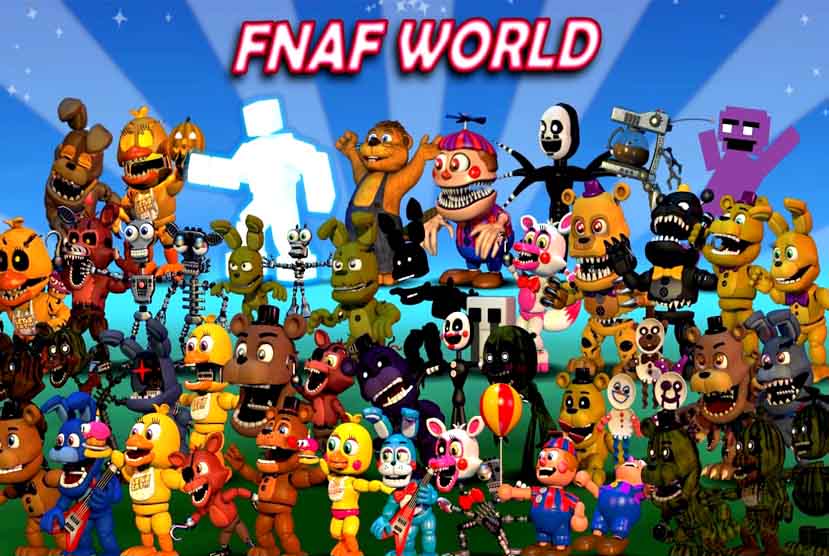 Take control of Freddy and the gang as they set out on a quest in the world beneath worlds, a world that reflects the actions and deeds of the “flipside”, where things have started becoming distorted and broken. Lead your team deeper into this digital world to find the source of these glitches and monsters, and restore it to what it was designed to be- a safe haven.But be careful, behind the curtain there may be something even more sinister pulling the strings. 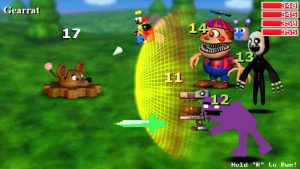 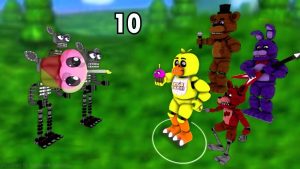