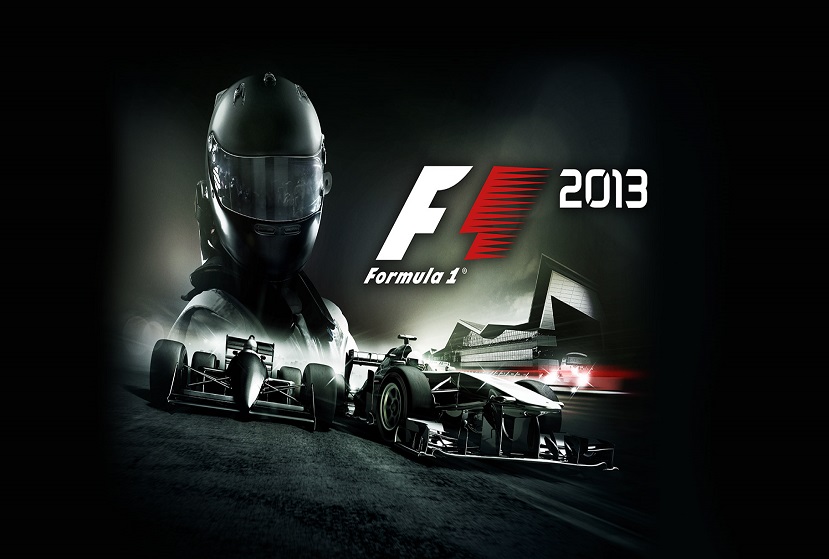 The officially licensed game of the 2013 FIA Formula One World Championship focused on both the 2013 season and the legendary drivers of the 1980s and 1990s. Featuring 10 iconic drivers and 5 legendary vehicles of the eighties, and seven iconic drivers and 6 legendary cars of the nineties, F1 2013 was the must-have game for fans of the sport both new and old.

The game features all eleven teams and twenty-two drivers competing in the 2013 season, as well as the nineteen circuits and Grands Prix. A “Classic Edition” of the game features additional drivers, cars, and circuits from the 1980s and 1990s. The classic cars featured in this game are Williams, Lotus, and Ferrari. Players can also play with the old cars on the new tracks and the new cars on the old tracks and the GUI changes if they change decades. Murray Walker also provides an introductory voice-over for the Classic Edition of the game. 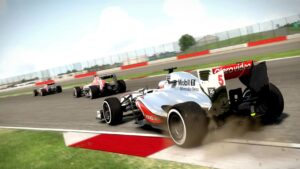 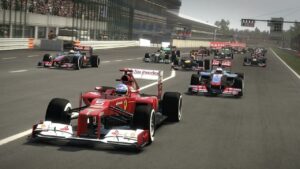