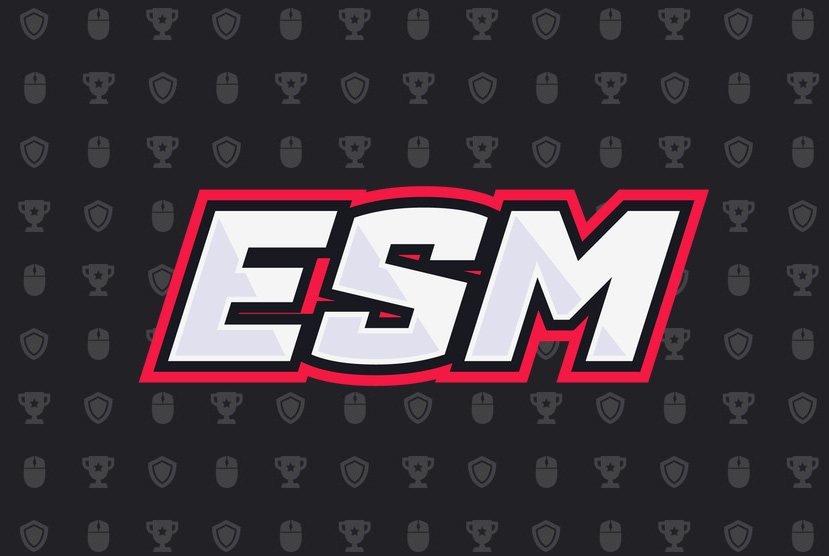 eSports Manager is a simulator of an eSports organization manager. Sign players and staff, manage squad, training and tactics to achieve the title of the best team in the world! Start your journey by choosing the team you want to manage. The game features dozens of different teams from all over the world. Each team has its own financial position, reputation, and managerial requirements. You can start your career, for example, in a little-known team from South America, or in the most popular team in Europe – the choice is yours! Collecting a quality squad is not an easy task. The game has the ability to sign free agents from the market or buy players from other teams. The transfer budget of a team is directly related to its financial situation, so it is very important to keep track of the amount of money spent on player acquisition and their salaries. At the end of each season, the most important tournament is held with the best teams from all over the world. The winner of the tournament receives the title of the best team in the world. So go ahead and make your team the best in the world!

Players must have a high level of understanding in order to perform well in official matches. To do this, the team must have an established training process. You yourself must control the success of the training, as well as their focus, in order to get the maximum result. Tactics are the most important part of the game. Your success depends primarily on the tactical scheme, as well as on the level of the players. The game also has a level of understanding of tactics by the players. In order for this level to grow, you must play tactical schemes in training matches. The more such matches will be played, the better the team will show the result. The game features a huge variety of different tournaments, both rating and regular. It is your direct responsibility to decide which tournaments to participate in and which to ignore. The game has a seasonal rating system. In order for your team to rise in the rating, you need to participate and win in rating tournaments. Teams with a high rating receive direct invitations to the best tournaments, teams with a lower rating can enter the tournament only through qualifying. Esports Manager Free Download Repack-Games.com 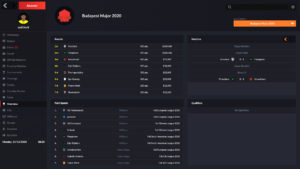 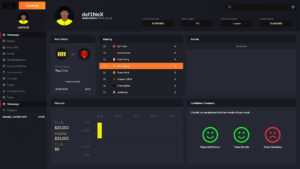