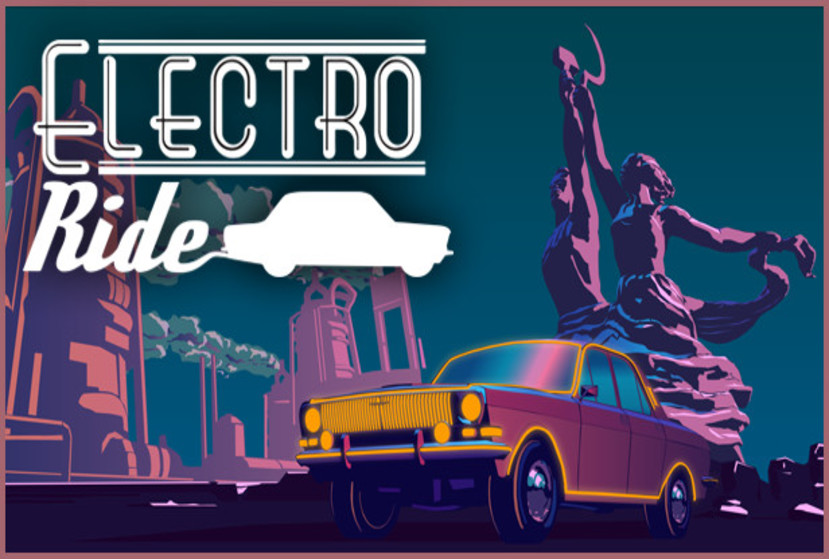 In an alternate Europe in which the Eastern Bloc did not fall, but transformed into a center of eternal wealth and progress – this is where fame awaits you. No ABS, no traction control, no modern electronic system. Only you and a beautiful, classic vehicle with super-powerful neon lights. Show your driving and drifting skills in such cars. Think you’re a great racer? Get out of that Ferrari and stand for the real challenge: race with the crazy machines from the Eastern Bloc! No ABS, no traction control, no nothing. Just you and a beautiful, classic car with powerful neons. Show your tackling and drifting skills in these cars!

Try out 20+ cars inspired by the legends from: USSR, Polish People’s Republic, Czechoslovak Socialist Republic, People’s Republic of Bulgaria and German Democratic Republic. The race in neon lights. Neon-lit cities & neon-lit machines. From the Berlin Wall to Moscow, the Neon League brings colors to the streets! Collect the stars to change your neon’s color. Hit the stripes in your neon’s color at the turns. Reach the speeds your good ol’ Lada has never moved at. Choose from many game modes including the beloved splitscreen. Race, fight and bounce to the Synthwave rhythms! And a bonus: full controller support! 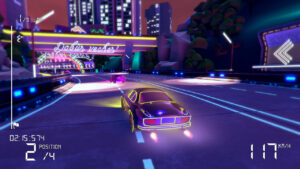 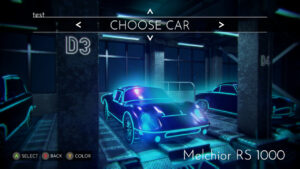