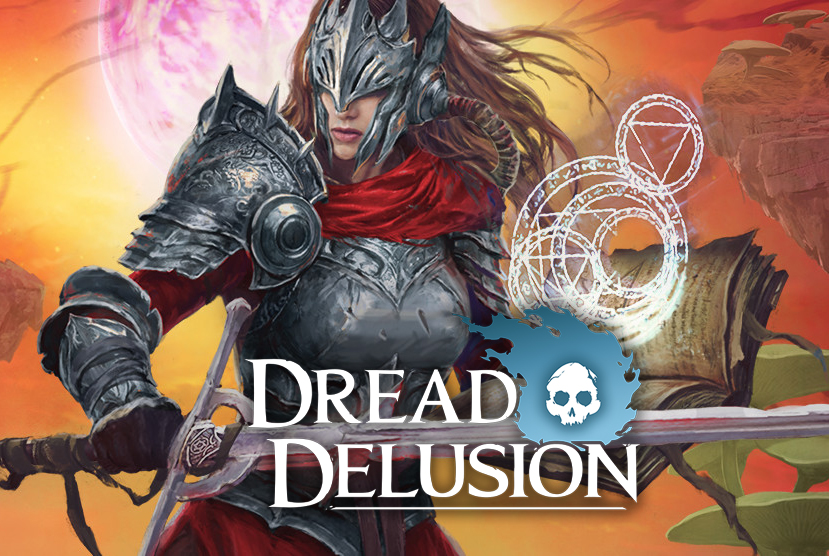 The worst thing you can do is buy and play this game expecting it to be some sort of Morrowind/Oblivion throwback. I don’t know who started this comparison – whether it was a marketing strategy, or just some internet meme – it honestly does a great disservice to the game. What we have here is a pretty, inspired world of magic and technology fusion, basic character progression, plain combat and some aspirations for faction

interactivity. I did not make it far enough to say much about those though. It is a great game if you like to explore new weird worlds and don’t mind the barebones game mechanics. I plan to come back once more content has been released, and once I’ve gotten over my unreasonable expecations for this game to hold a candle to the classics.

A streamlined and distilled vial of concentrated retro-rpg goodness. Don’t take the word streamlined as a bad thing though, I haven’t been this engaged by a game in a VERY long time. This little gem made me feel things that I thought I wouldn’t be able to experience anymore, an addicting sense of childlike wonder and discovery from figuring out everything that this game has to offer by just wandering around and messing with stuff and exploring.

The aesthetic is immaculate (though it strikes me as very 40k influenced that’s no bad thing- and it’s still VERY much doing it’s own thing) and I think the majority of Morrowind comparisons are coming from that element of the game, because it doesn’t really go for many of the things Morrowind did outside of dropping you into a completely alien world blind. 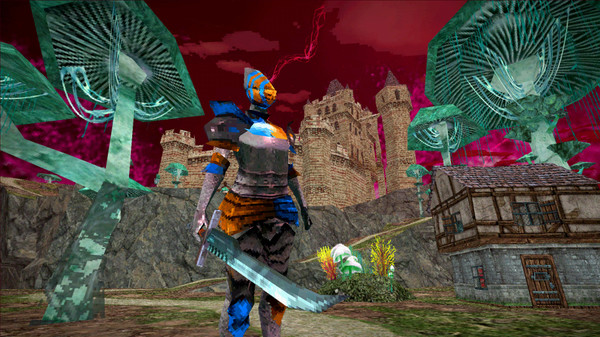 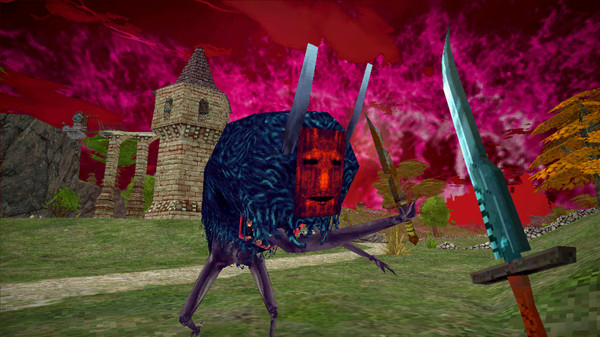