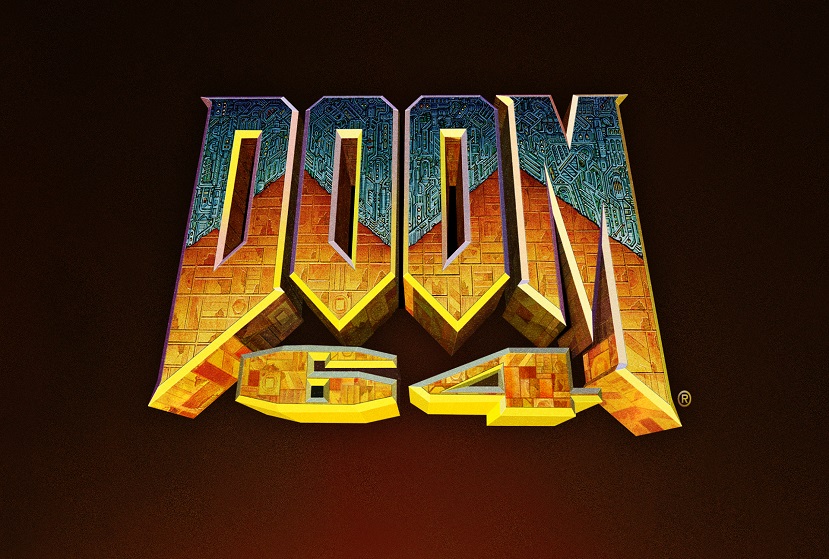 Fight against demons in your crusade to hunt down the Mother of Demons and stop Hell’s invasion. As you battle through more than 30 action-packed levels, be on the lookout for enhanced weapons and secrets to help you put an end to the demonic threat. Following the Doom Marine’s success thwarting hell in Doom and Doom II: Hell on Earth, a planetary policy is established to quarantine the UAC research installations with apocalyptic levels of radiation. For years, the installations stood motionless and abandoned, until a long-forgotten satellite monitoring one of the installations, barely functioning due to years of being subjected to the high levels of radiation, sends a message back to Earth.

The message indicates that a single entity, with vast rejuvenation powers and masked by the extreme radiation levels, managed to escape detection. This entity systematically altered decaying dead carnage back into corrupted living tissue, resurrecting the demons. As the only experienced survivor of the “DOOM” episodes, the Doom Marine is sent in alone to exterminate them. Later, he realizes the demons had planned for this after he unknowingly allowed himself to be lured back into hell. Despite this, the demons are unable to defeat him, and with the Unmaker, he eventually battles and kills the Mother Demon. The game ends with the Doom Marine, no longer capable of having a normal life following his encounters with hell’s forces, deciding to remain in hell forever to ensure no demon ever rises again. 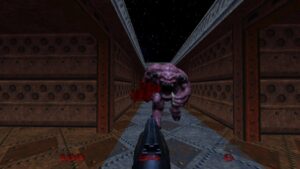 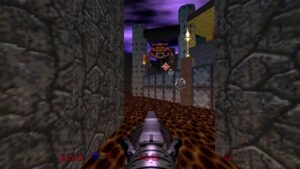