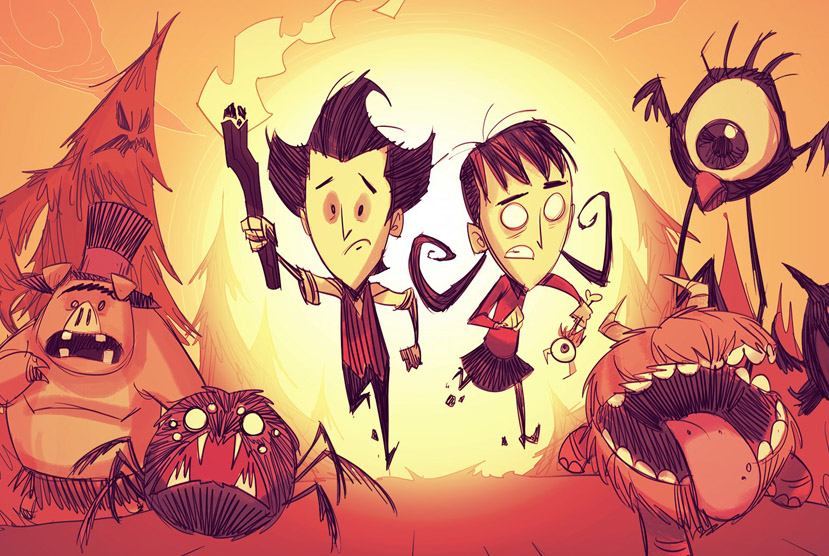 Don’t Starve: Reign of Giants is an expansion pack that adds new characters, seasons, creatures, biomes, and other challenges to Don’t Starve. The entire world of Don’t Starve has been expanded and is now even more uncompromising Game New mysteries, challenges and scientific innovations await your discovery. Manage your resources well, because the wilderness of Don’t Starve has learned some new tricks.

New playable characters: Reign of Giants adds two characters for players to discover and survive with. Play as Wigfrid, a stage actress who went a bit too far with method acting on her latest role, an ancient Valkyrie, or Webber, a young boy who lives inside the spider who tried to eat him long ago. Year-round starvation: Struggle through a full year of seasons as you experience the torrential rain falls of spring and the blistering heat of summer. 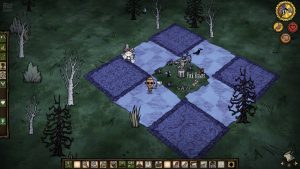 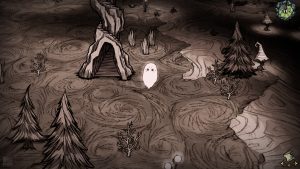