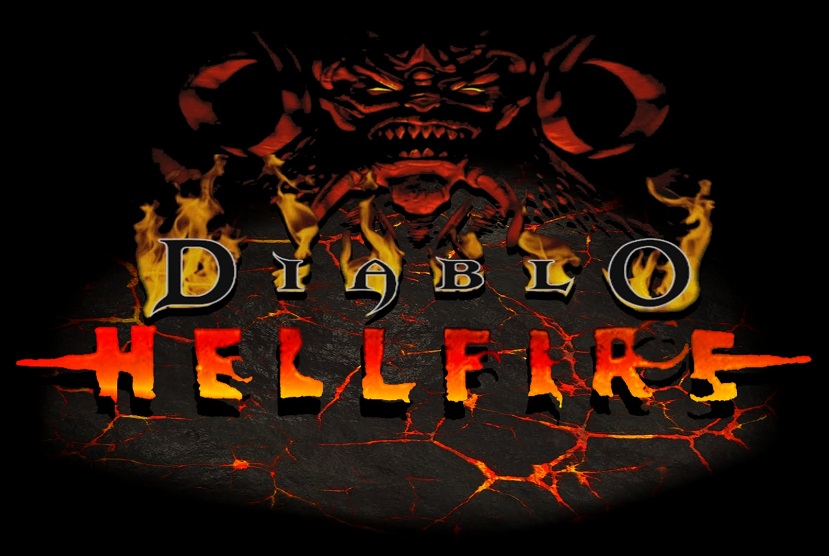 Originally developed by Synergistic Software and released in 1997, Hellfire was not an official Blizzard product and did not carry Blizzard’s endorsement or label. Despite that, in response to Diablo players who have expressed a desire to experience the content, Blizzard has given the OK for it to be included as a free add-on with Diablo purchases on GOG.COM. Hellfire offers a non-canonical single-player storyline where players must defeat a powerful demon named Na-Krul who is threatening Tristram. The expansion also adds a Monk class, new weapons and items, new missions, locations, dungeons, and enemies. Hellfire will be accessible while launching the original Diablo. Darkness stirs beneath Tristram. An ancient evil sweeps across the land, plunging it into civil war and terrorizing the populace. A mad king, his missing son, and a mysterious archbishop are all pieces of the puzzle you need to hack through.

Travelers looking for the authentic Diablo experience can play the game as it was in 1996, with period-appropriate 20 FPS SVGA graphics, and the ability to matchmake through the classic version of Blizzard’s Battle.net® online-gaming service. For those wanting something a bit more modern, Blizzard and GOG.COM have collaborated on an updated version of the game tuned for today’s gaming PCs, which includes out-of-the-box Windows 10 compatibility, a host of bug fixes and high-resolution support via aspect ratio-correct upscaling. 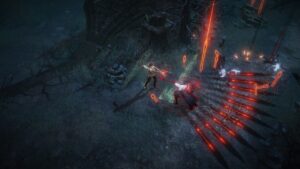 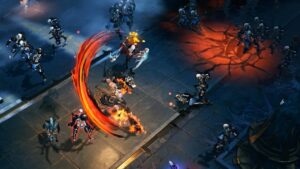