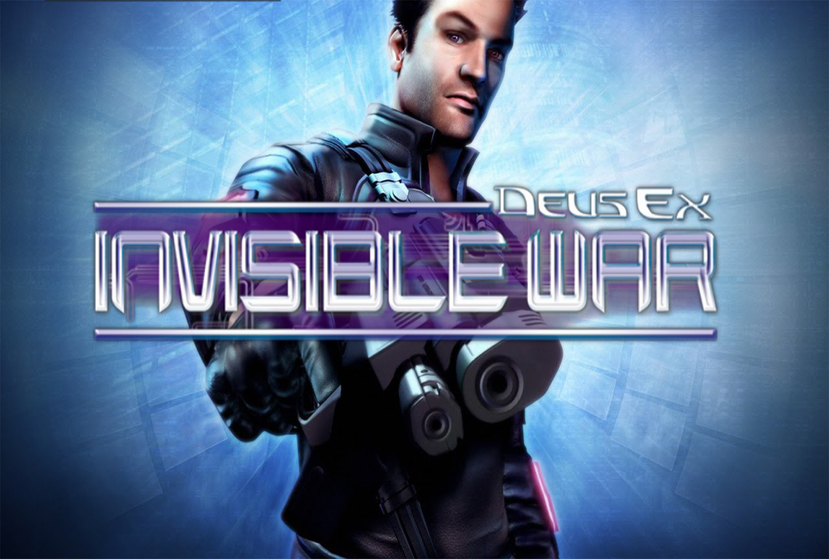 Approximately 20 years after the events depicted in Deus Ex, The World is only beginning to recover from a Catastrophic worldwide depression. In the Chaotic period of recovery, several religious and political factions see an opportunity to re-shape a worldwide government to their agendas, understanding that the right moves now could determine the shape of human society for decades even centuries to come. In this techno-nightmare, take part in the dark struggle to raise the world from its own ashes. Dynamic and innovative 1st person-action/adventure brings a level of reality unprecedented in a videogame.

Biotech modifications allow players to see through walls, leap 40 feet into the air, regenerate critical body damage or render yourself radar invisible. Globe-hop to real world locations such as Seattle, Antarctica, and Cairo. Cunning stealth gameplay, with darkness and sound affecting enemy awareness. Variable gameplay offers multiple solutions to problems and support for varying stylistic approaches. Non-lethal, non-violent resolution to conflict, allowing players to make ethical statements through their actions. The player’s progress through the game is supported by an unprecedented freedom of action by a dynamic, non-linear story with responsive plot branches. 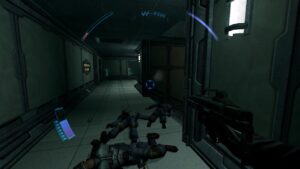 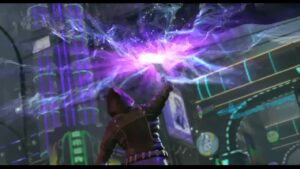 THIS GAME MIGHT NOT WORK ON NEWER SYSTEMS. TRY RUNNING IN COMPATIBILITY MODE. IF THAT DOESN’T WORK FOR YOU, NOTHING WE CAN DO.
Download Here
Comments