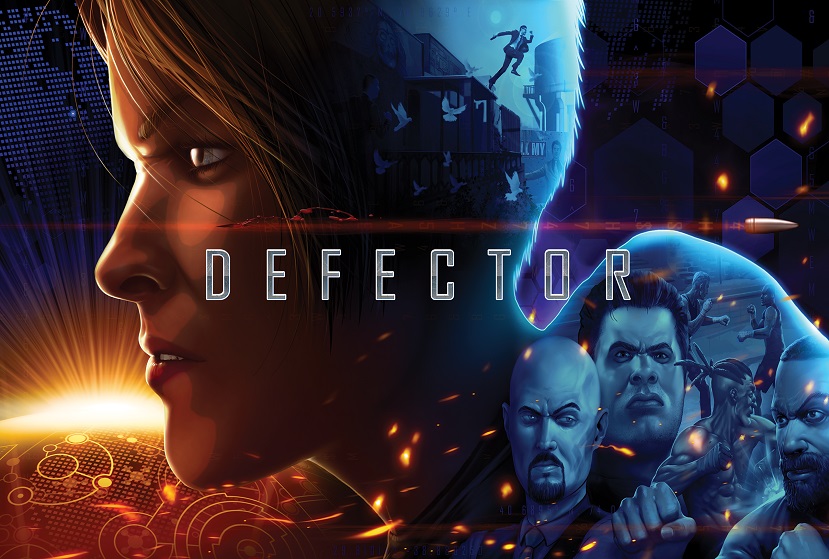 In Defector the player takes on the role of a spy whose task is to crack down on an international criminal organization. The story told in the game, inspired by the adventures of James Bond or films under the Mission Impossible brand, has a non-linear structure. What path it will follow and how it will end depends on our decisions.

The action in Defector is observed from FPP. The game consists of a series of missions, during which we take part in spectacular shootings, fistfights with enemies and solving puzzles using futuristic gadgets. The game is enriched by arcade sequences, during which we perform stunts, which Agent 007 would not be ashamed of. It is worth noting that the game allows for free movement around the environment; the devs have implemented a number of settings to adjust this aspect of the game to the player’s preferences. 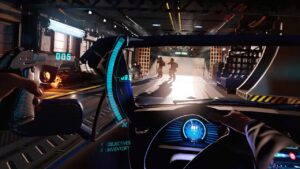 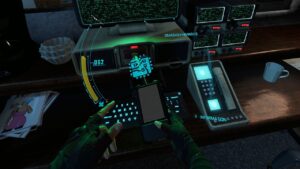