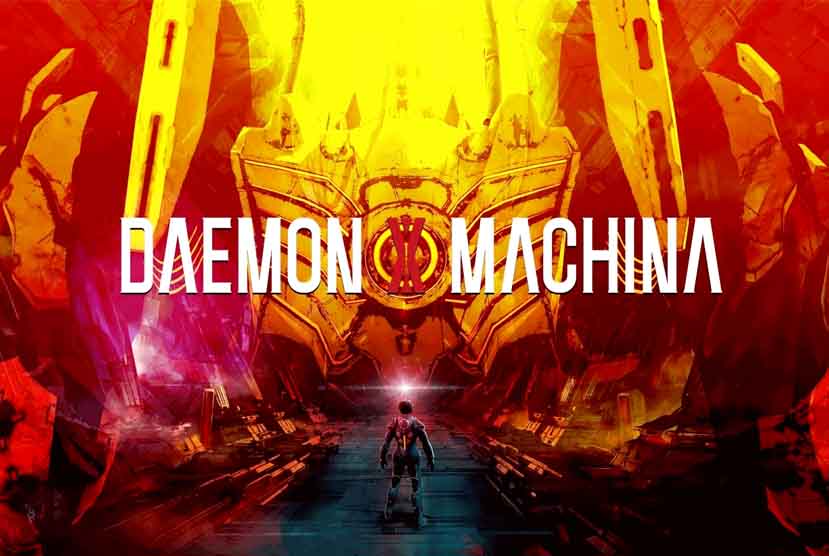 You are an Outer, a new breed of human being that appeared in the aftermath of the Moonfall calamity. As a mercenary for the Orbital organization, you are on the front line of a desperate war for humanity’s survival against the Immortals—corrupted AIs that have rebelled against their human creators. Piloting a fully customizable mech known as an Arsenal, you must team up with mercenaries like yourself and complete missions to defeat the Immortals once and for all. But be careful—in a war fought by mercenaries, today’s allies can become tomorrow’s enemies.

From the visionary minds of Kenichiro Tsukuda and trailblazing mech designer Shoji Kawamori comes a new generation of high-speed mech action combat. Soar across the battlefield and engage in frenetic, high-stakes mech combat against corrupted machines and gargantuan Colossal Immortals. Fully customize your Arsenal mech with a variety of weapons and parts to your exact specifications. Salvage defeated enemies for parts and weapons, which you can use on the fly on the battlefield. 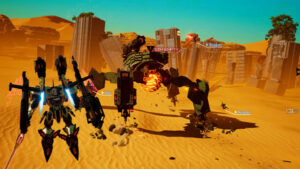