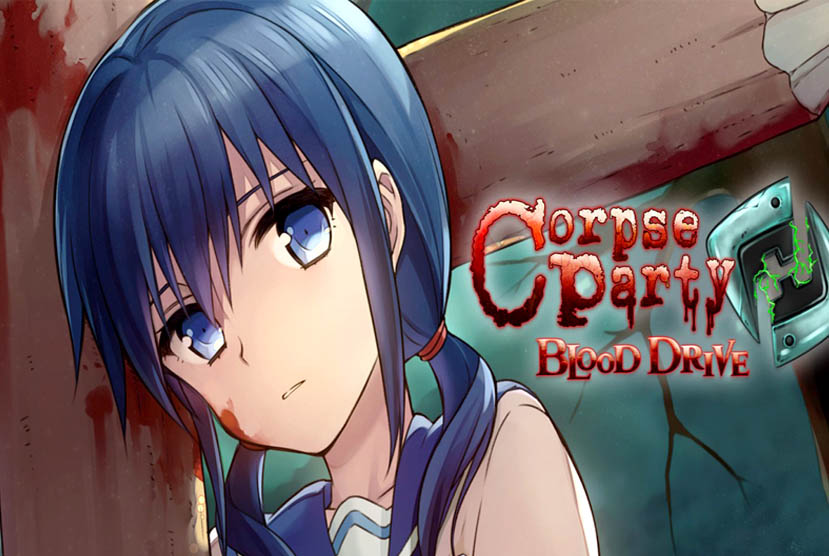 While some members of Kisaragi Academy’s class 2-9 returned from their trip to the hellish, otherworldly elementary school known as Heavenly Host, many did not, and the survivors struggle on a daily basis to preserve the memories of those who were unfortunate enough to perish within its halls. There is one ray of hope, however: an ancient tome known as the Book of Shadows.

Class president Ayumi Shinozaki attempted to make use of its magic to resurrect her deceased friends once before, but only compounded the tragedy in the process. And now the book has been lost. Or has it? When a spiritual photograph turns up, suggesting the Book of Shadows may now reside in the tattered remains of Heavenly Host, Ayumi becomes obsessed with finding it so she can make one last attempt to set things right. 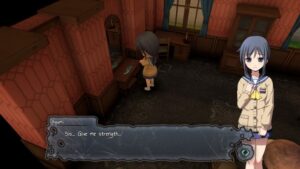 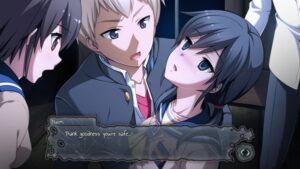