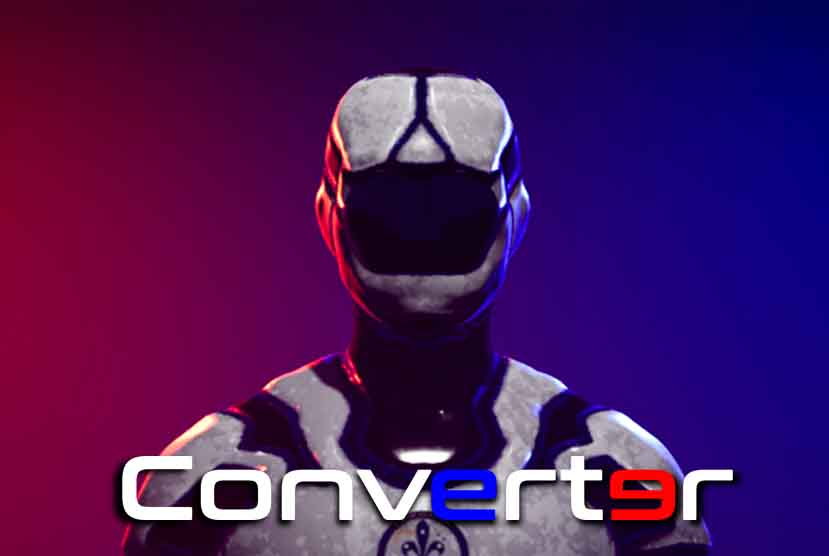 Stranded on a hostile and mysterious planet 50Y-80Y after an enigmatic wormhole event, a devil-may-care astronaut acquires an unusual ability to modify his surrounding by spitting red pills on it. In order to survive and progress in the game the player needs to use his newfound power to move, build and destroy various objects, avoid traps the planet formed out of its soy matter as well as collect skill orbs to enhance his abilities and tackle more challenging puzzles as the story unfolds.

A slight nuisance in the form of damaged, leaky spacesuit makes it necessary for our hero to also monitor and minimize oxygen loss during the game to avoid passing out. As the player becomes stronger and more agile the gameplay transitions into a full “open world” experience, with previously inaccessible paths and areas becoming possible to reach. 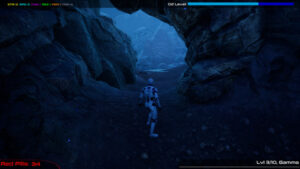 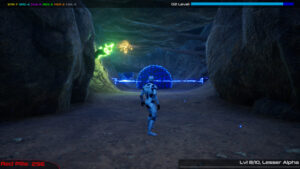