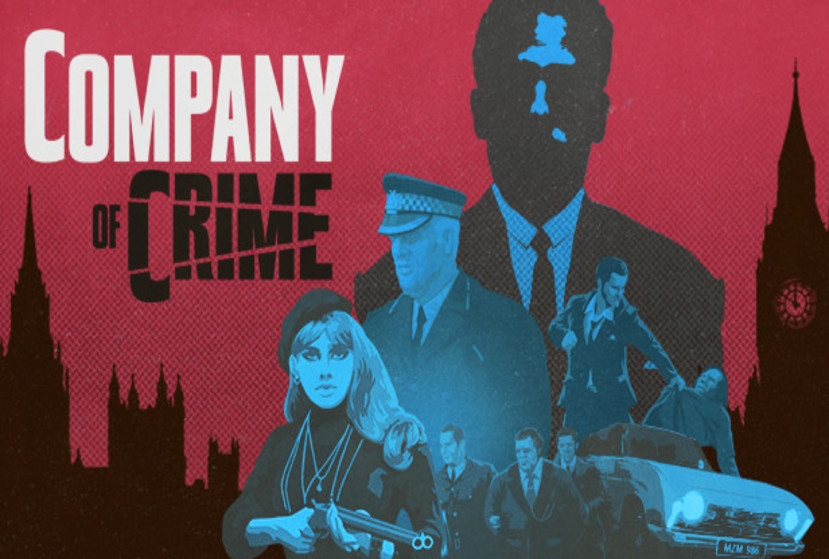 Company of Crime is a criminal empire-builder featuring tactical turn-based missions. It takes place in 1960s London, the cultural capital of the world and home to a plethora of subcultures and businesses. Your task is to build a company that will own the criminal underworld, or if you play as the chief inspector of Scotland Yard’s famous Flying Squad, tear it down piece by piece. In the process you will go to pubs, clubs, vets, tailors, harbors and many other locations as you expand your influence over the city. Your team consists of either gang members possessing the different skills required to pull off criminal tasks, or detectives that have mastered the art of investigation.

The big question is ultimately this: who will take London? With a focus on melee combat and tight spaces, Company of Crime sets itself apart from other tactical turn-based strategy games. Units have a zone of control that makes them tied to the choices you make. Block enemy movements, build superiority in numbers, and gain flanking bonuses by attacking from behind. You can even kick enemies where the sun doesn’t shine to create safe passageways to units that would otherwise get free attacks. If someone grabs a gun, either find cover or go after them to wrestle it away before the bodies start piling up. 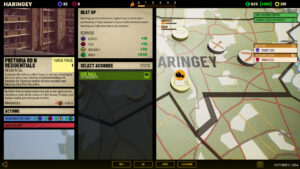 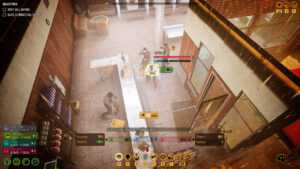