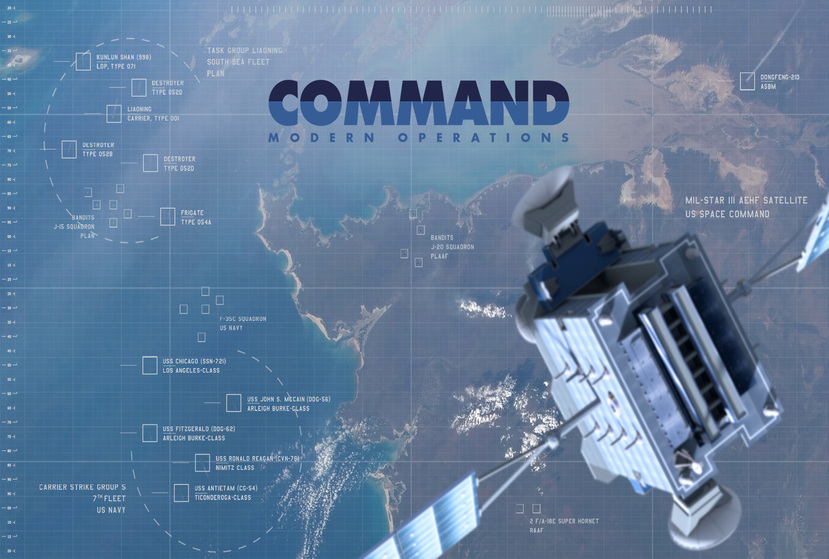 The first release of Command rocked the foundations of modern PC wargaming, steamrolled its way into the Pentagon and won numerous “Wargame Of The Year” awards. Now, the restless rascals at WarfareSims are back at it with a vengeance! The already legendary game of modern cross-domain operations returns with an all-new UI, even more refined simulation mechanics and a host of new features and content to engross you into the challenges of warfare post-WW2 and in the 21st century. Are you ready? Are you up to it? No man, and no armed service, is an island. Aircraft, ships, submarines, ground forces and installations, satellites and even strategic weapons are at your disposal. You are given the forces and their hardware; but you have to direct them wisely.

You asked for a faster, smoother earth-globe interface with richer, even more detailed map layers – and you got it! Over half a terabyte’s worth of satellite imagery and terrain elevation combine to deliver an unprecedentedly crisp battlefield for your forces to roam. Command’s new slick, dark-themed UI slams you right into the seat of a modern-day military command center and never lets go. Play in desktop-standard window or gamelike full-screen mode. Arrange your secondary info windows just how you like them – or park them into extra monitors. Customize your map and info windows to perfection to suit your play style. 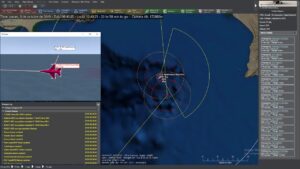 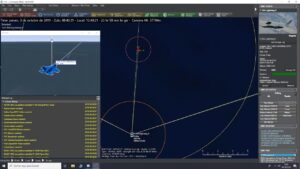