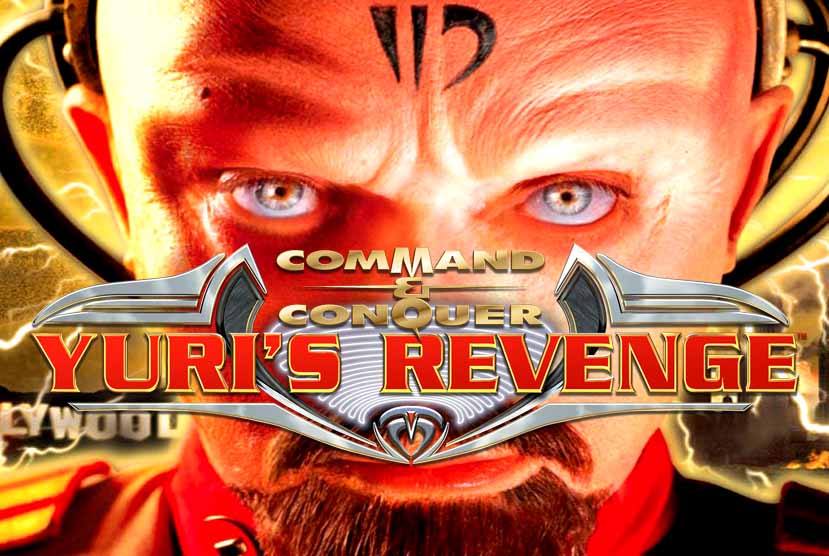 The game begins with a presidential briefing in the White House concerning Yuri and how he has begun his take over of the world through mind control. Yuri interrupts the briefing to explain how he plans to take over the world, telling the American President Michael Dugan that he has a network of Psychic Dominators around the world, which he is now beginning to reveal. One of Yuri’s Psychic Dominators is on Alcatraz Island in San Francisco, which Yuri activates just before ending his transmission to the White House.

The President immediately calls in an airstrike on the device, but all the attacking aircraft were shot down, although one crashes into the nuclear reactor on the island, causing the device to lose power and to not function. Despite this, Yuri activates his other Psychic Dominators around the world and the majority of the planet quickly succumbs to Yuri’s mind-control. 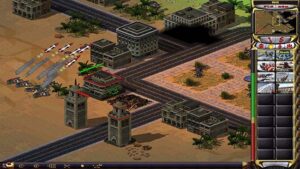 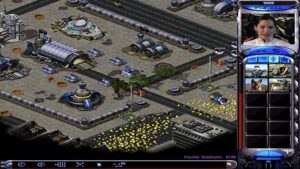