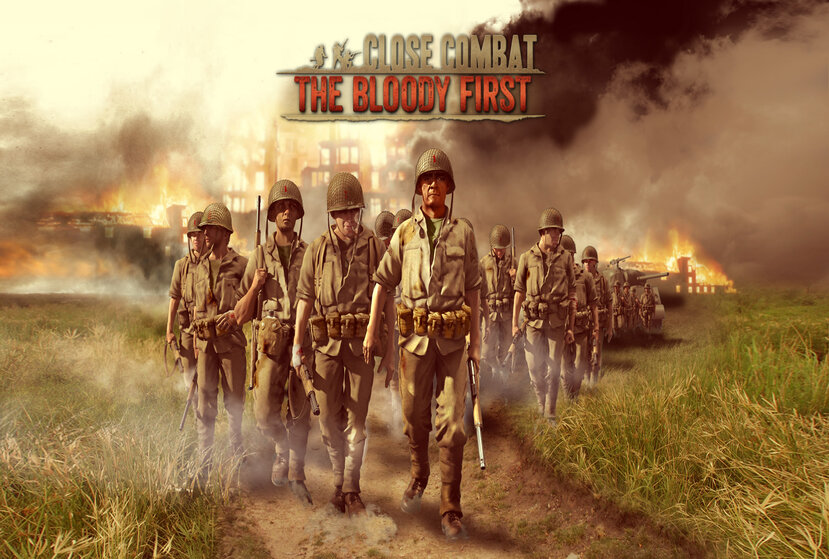 With 3 theatres to cover Close Combat: The Bloody First places the focus firmly on the tactical level putting you in command of a 1st Infantry Division company (sometimes reinforced … and sometimes not!), leading your men through a series of linked operations and battles from Longstop Hill in Tunisia to Mortain in Normandy. You’ll have to look after your men, work out the best combination of fire and movement, know when they need bolstering with armoured vehicles and decide when to call in support from artillery and aircraft. You will command your squads in a variety of close combat situations and will have to learn how best to combine the use of small arms, mortars, machine guns, armoured cars, tanks and anti-tank guns in order to achieve victory. 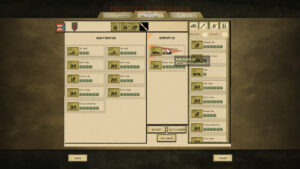