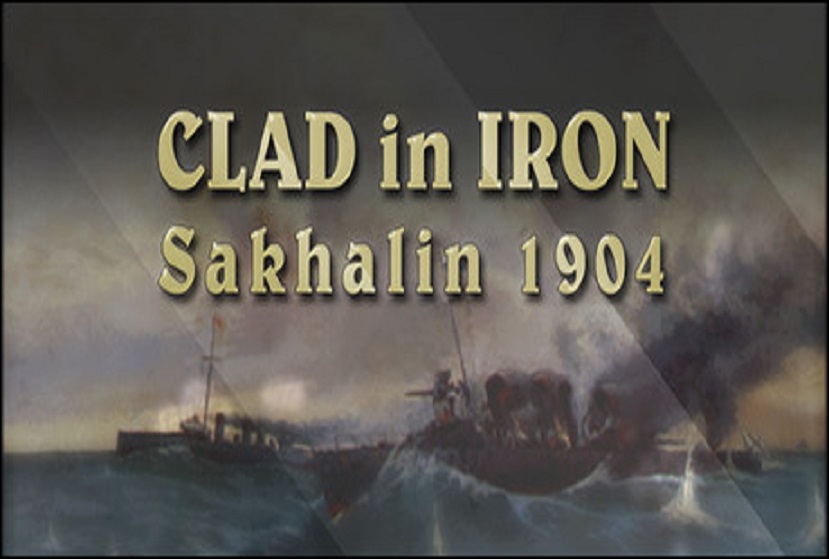 CLAD in IRON: Sakhalin 1904 is a Russo–Japanese War history naval game in which a turned-based digital board strategy and a real-time simulation are combined. In the 19th century, Russia and Japan began to develop wild, but rich natural resources on the shores of the Sea of Okhotsk. By 1875, the island of Hokkaido and the Kuril Islands were under Japanese rule, and Sakhalin Island and the Kamchatka Peninsula were part of the Russian Empire. Clad in Iron Sakhalin 1904 Repack-Games.com

In early 1904, Japan and Russia launched a war for domination in the Far East. The main events in this war took place in Manchuria and around the Russian naval base in China in the city of Port Arthur. But even in the Sea of Okhotsk, the opponents were ready to fight. Will Russia be able to protect Sakhalin Island from the Japanese invasion? Will Japan lose the Kurile Islands? It depends only on you! 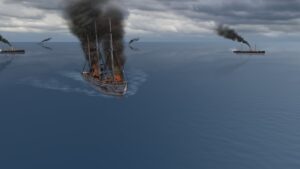 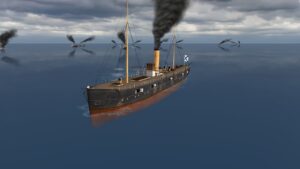