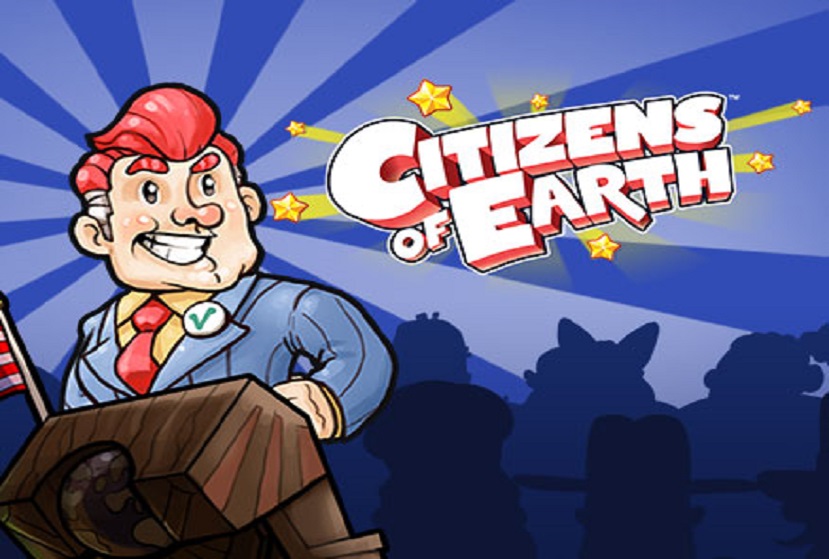 Just because you’ve been elected as the Vice President of the World doesn’t mean you have time to relax! Things are going mad around town, and only YOU have the charisma it takes to… delegate all the dirty work and convince your constituents to save the world in this retro-RPG! Recruit everyone in sight — 40 to be exact — to join your party and fight against uncanny enemies like bees, hippies, fat pharmacists, angry toasters, and more!

Citizens of Earth has been described as “a giant spoof on EarthBound” in which “you must collect your constituents like Pokémon”. In it, you take the role of the newly elected Vice President of Earth, who begins his first day in office facing protestors, a missing President, and a suspicious coffee shop. As the game progresses, characters are added to the party, each with a unique title and personality, like Hippie Guy and Programmer. Enemies are strewn about the overworld map, and should the Vice President get too close, a separate battle screen will open up. He doesn’t do any fighting himself, but instead gives commands to his party of up to three characters. 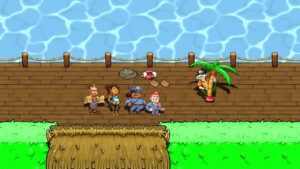 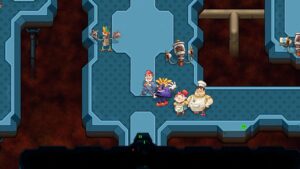