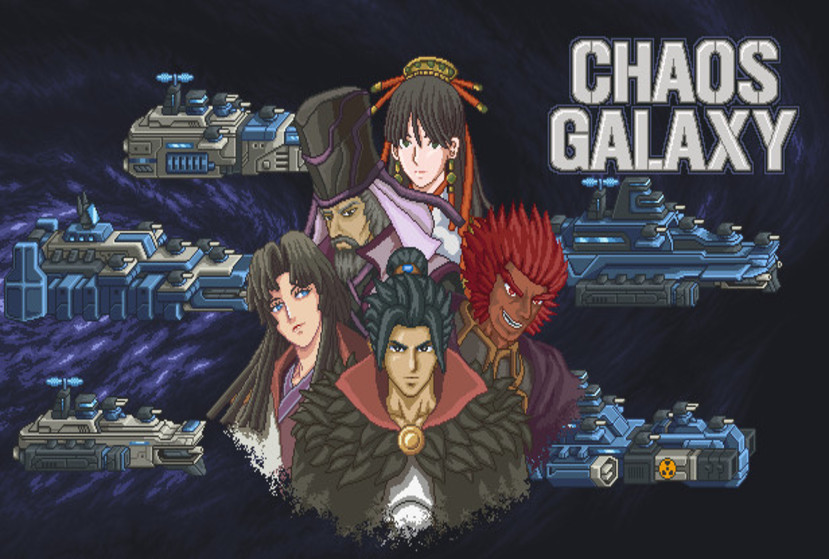 Chaos Galaxy is a retro-style turn-based grand strategy game that pays homage to many strategic games on the game console platform of 1995-2005, Such as Advance War, Super Robot War, Romance of the Three Kingdoms, etc. The program, art, and design of Chaos Galaxy are all completed by one developer alone. In Chaos Galaxy, you can choose the 4 major fleets of the Galactic Empire, or another one in the 14 factions, such as pirates, mercenaries, trader guilds, orders, assassins, and the disasters of AI. Each faction has a completely different background story, characteristic arms, and faction policy tree.

There are more than 100 kinds of mecha and warships, dozens of weapons and dozens of unit skills in the game. More than 60 commanders with their own unique skills and story set came on the stage. The future of the galaxy is up to you. You can revive the Empire or overthrow it, to establish a church rule, or to play the AI to destroy mankind. The great Galactic Empire, which had ruled the galaxy for one thousand years, collapsed under the sudden impact of aliens and fell into disputes and civil war. Many heroes, with their own purposes, set foot on the road of conquering the three thousand worlds of the galaxy.In the background of this chaotic war, a greater crisis of galaxy destruction is about to come. 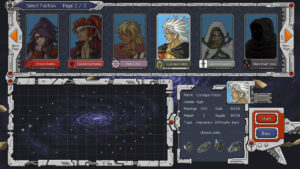 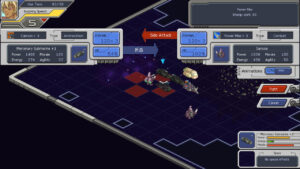