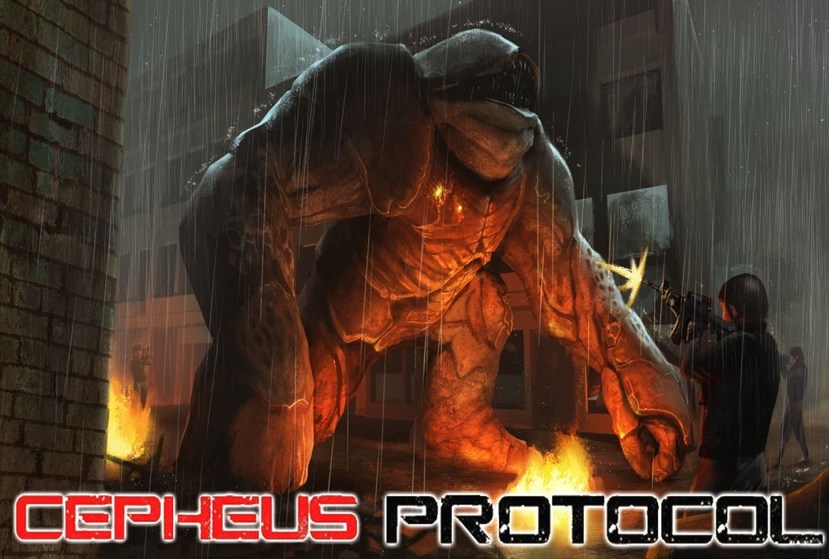 The Pangu Virus has been unleashed in San Francisco, turning thousands of innocent lives into mindless beasts that feel no pain and have no fear of death. With each passing hour, the Pangu Virus evolves, creating new and ever more horrific mutations with one goal in mind… Spread. You are Captain Winter, a military officer fighting alongside the Center for Epidemic Research and Control(CERC). With a massive arsenal and the resources of the US Government behind it, you and CERC will stop at nothing to ensure the terror of the Pangu Virus does not escalate beyond containment, even if a whole city and millions of lives must be sacrificed.

Cepheus Protocol is inspired by classic RTS games such as Company of Heroes and World in Conflict, alongside the book World War Z. Survive if you can against a relentless enemy that evolves and grows more powerful with each day. Build specialized units from a variety of bases that can be placed anywhere in the open-world map. Battle those infected by the Pangu Virus across four open-world islands, featuring unique and challenging environments. Choose from three combat tiers that play to your style. Each tier has specialized units, equipment, and weaponry. 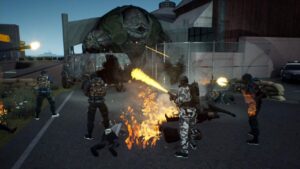 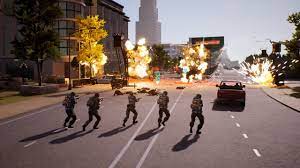