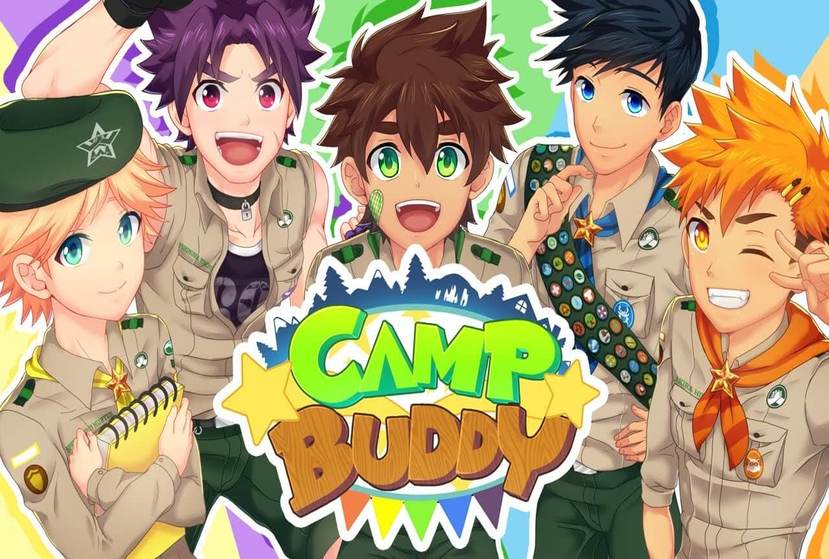 Keitaro has also yet to discover the divideness among the campers that threatens to close the camp down. It’s up to Keitaro to unite the campers once again and make Camp Buddy a great place to be for everyone. As the player, you will help Keitaro with his decisions and create a special bond with your chosen partner. Together with Keitaro you will make the greatest memories! 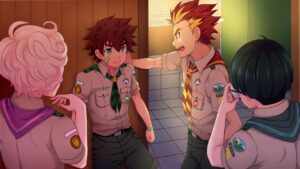 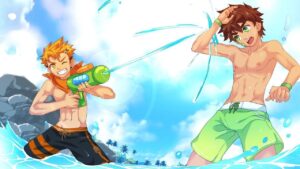