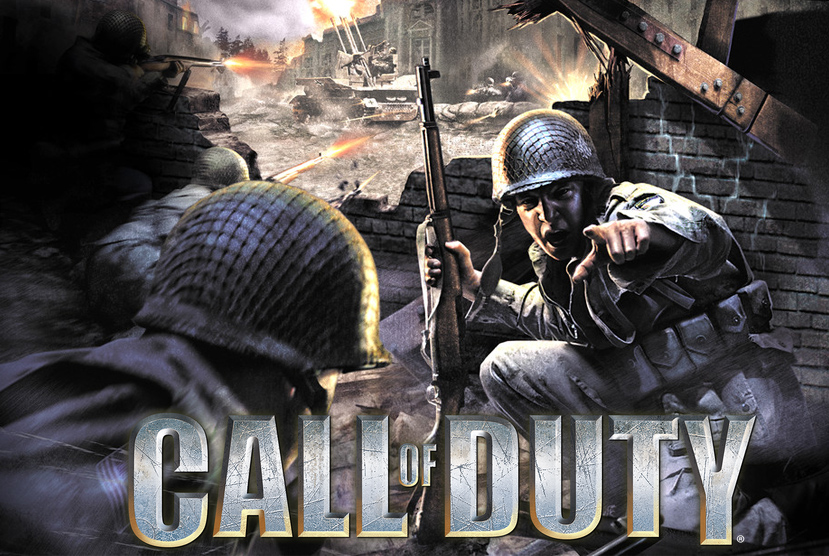 The Call of Duty: Deluxe Edition includes the original Call of Duty, Call of Duty: United Offensive, Call of Duty Soundtrack, and the Call of Duty Official Strategy Guide. Experience the dramatic intensity of the front lines of the battlefield through the eyes of common soldiers in this grim and epic WWII first-person action game. Call Of Duty is the most cinematic, intense, and realistic war game ever. View the war from the eyes of different soldiers. Start as an American D-Day paratrooper, experience the war as a British Special Forces officer, and finally as a Russian soldier in Stalingrad.

Call of Duty® delivers the gritty realism and cinematic intensity of World War II’s epic battlefield moments like never before – through the eyes of citizen soldiers and unsung heroes from an alliance of countries who together helped shape the course of modern history. Play through the chaos of battle as part of a well-trained squad, that lays down covering fire and pulls its wounded to safety. In addition to authentic squad movements and tactics, each soldier’s distinct personality and training comes out on the battlefield. No one soldier or nation single-handedly won the war. For the first time, Call of Duty® captures the war from multiple perspectives, through the eyes of American, British, and Russian soldiers. 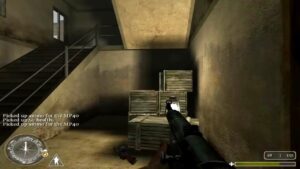 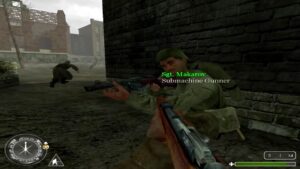