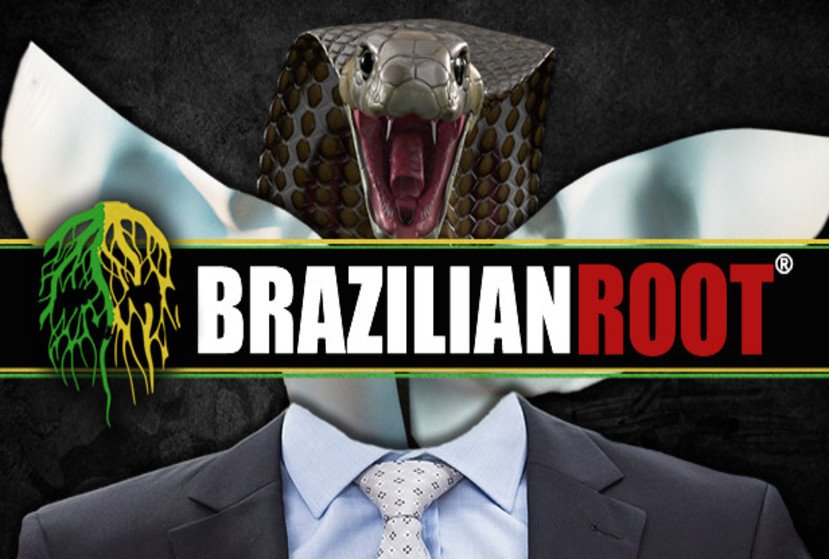 Original story: Brazilian Root is an indie hardcore action game featured in first person perspectve. The game is set in fictional locations in the city of Rio de Janeiro. Benjamin, a former special operations soldier, dropped his uniform to enter politics and help people. He was running for governor, but 30 days before voting day his daughter was mysteriously kidnapped.

Benjamin will have to relive his fighter days and You will help him find his daughter and get his revenge. Tired Of “Quick Time Events”? We Are Tired too. Brazilian Root is totally focused on the action and in a fast paced feeling. Only 1 checkpoint/savegame per level. (Hard? Sure!) No HUD. No Crosshair. No Hitmarker. Die many times until you know the level and enemies. 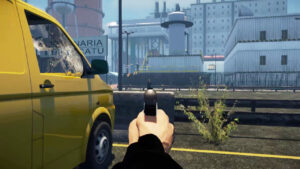 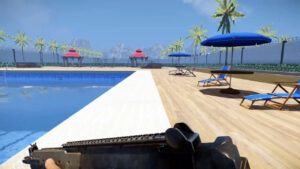