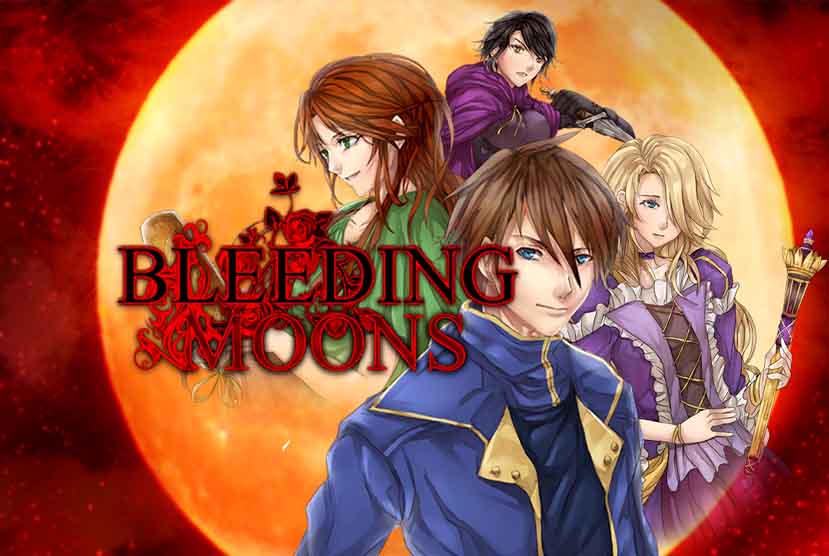 As the second son of the Count de Valmain, Ian de Valmain was neither destined for greatness nor to inherit his father’s noble title. But when the King of the neighboring nation is assassinated, old rivalries, unchecked ambition, and political intrigue thrust Ian into a world of war and violence he isn’t prepared for. In order to save his county

Ian must go undercover in a mercenary camp, where he will be pushed to his limits, forced to choose what lines he’s willing to cross and which ones he cannot live with. Can he protect those he loves and find happiness and love for himself? How far is he willing to go? Whatever he chooses, one thing is certain: Ian’s life will never be the same. 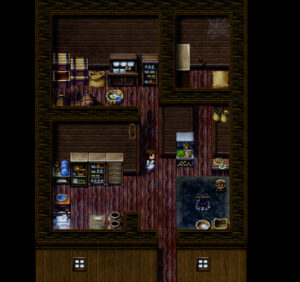 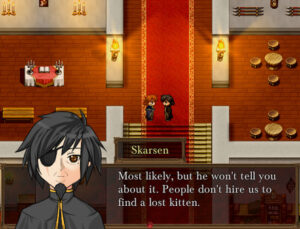