BERSERK and the Band of the Hawk Free Download 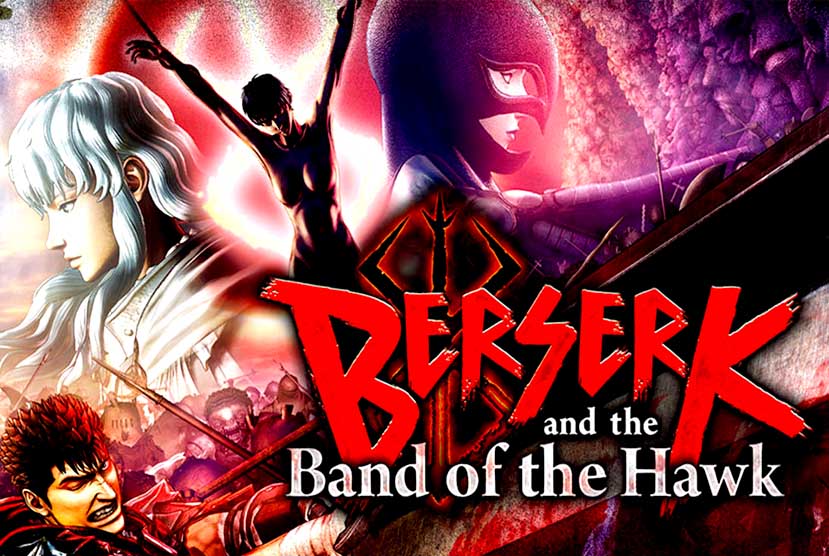 BERSERK and the Band of the Hawk Free Download

The action of cutting through hundreds of enemies, fundamental to the Warriors series, is fused together with the dark and gruesome atmosphere of the world of “Berserk”, making various heretofore unseen acts possible, such as using a giant man-sized sword to cut enemies in half, as well as smash or send them flying with the “Slash” and “Smash” actions. In addition to the well-known story,

Berserk And The Band Of The Hawk Updated Version

“The Golden Age Arc”, you will also be able to join Guts on his journey of revenge through “The Hawk of the Millennium Arc”. In addition to the main hero, Guts, there are a number of characters you can choose to play. Furthermore, the same familiar cast of Japanese voice actors from the movie trilogy and the new animation series were invited to take part. 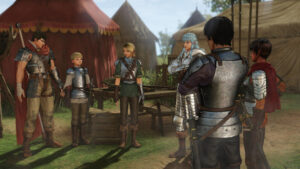 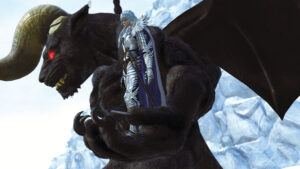