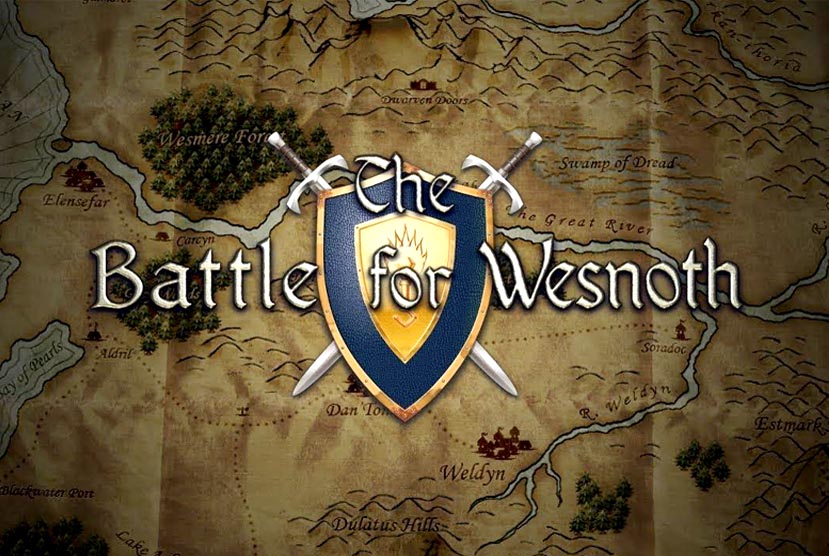 The Battle for Wesnoth is an open source, turn-based strategy game with a high fantasy theme. From the plains of Weldyn to the forests of Wesmere, from the mines of Knalga to the soaring peaks of the Heart Mountains, take part in over a dozen adventures spanning centuries Play as a young prince as he flees the encroaching forces of the Lich Lords to a new home across the sea.

Delve into the blackest depths of the earth to craft a jewel of fire itself Travel the continent in a daring quest to reclaim your rightful throne from a usurping queen Step into the shoes of a young mage, his village beset by orcish invasion, as he seeks vengeance and immortality Battle the undead hordes of a foul necromancer as he marches upon your capital Lead a daring group of survivors across the blazing sands to a final confrontation with an unseen evil The choice is up to you. 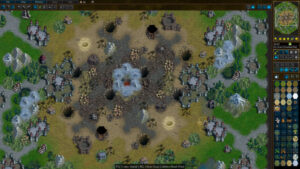 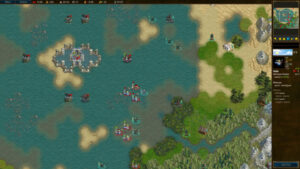