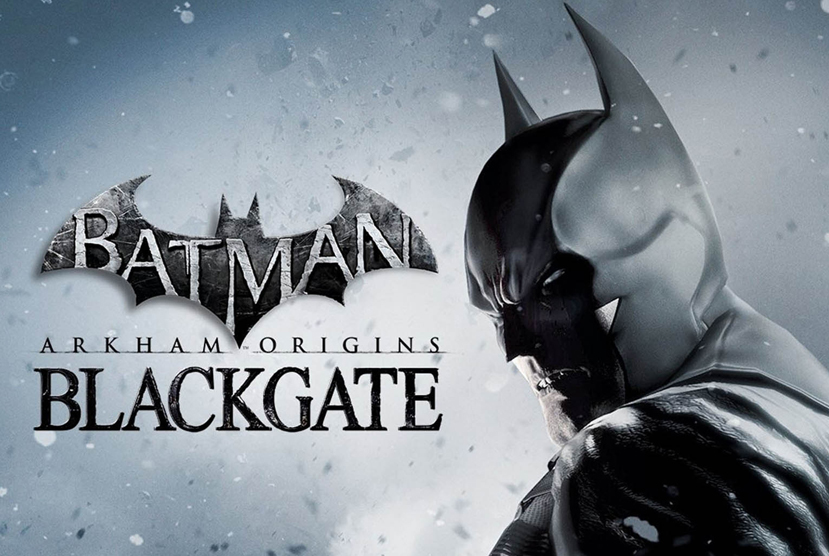 Set three months after Arkham Origins, the game follows Batman as he attempts to stop a prison riot at the Blackgate Penitentiary, which has been taken over by three of Gotham City’s most notorious crime bosses: the Joker, the Penguin, and Black Mask. The story also depicts Batman’s first encounter with Catwoman, who aids the Dark Knight throughout the game, but is hiding a secret from him. Batman Arkham Origins Blackgate Repack-Games.com 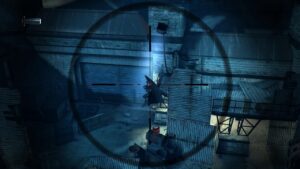 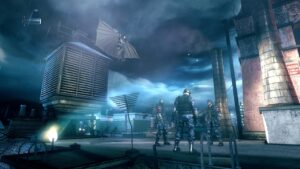