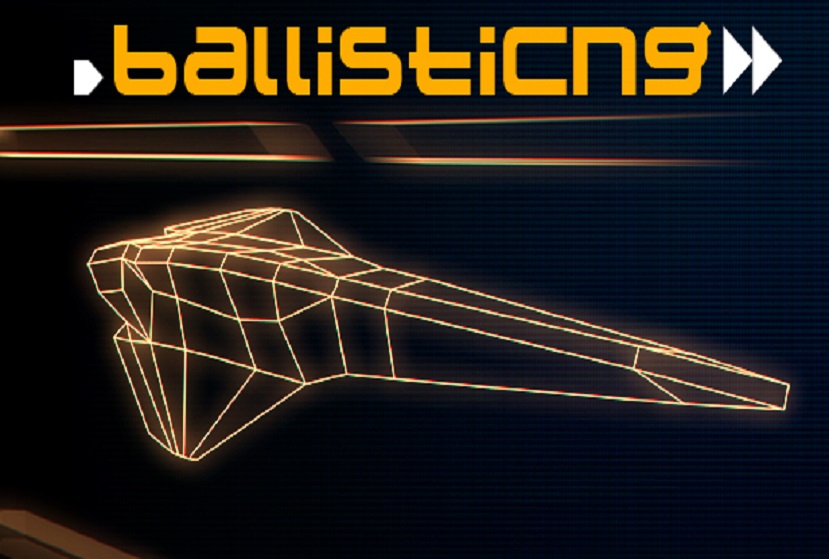 BallisticNG is an anti-gravity combat racer and the ultimate AG modding sandbox developed as a love letter to the original Wipeout trilogy. Set in the year 2159, you glide through futuristic courses armed to the teeth with deadly weapons to aid you in taking first place. A track for every skill level, a ship for every play style. With 35 handcrafted tracks and 16 unique ships in the base game, BallisticNG has something for everybody. Start slow, go as fast as you can handle. With 5 speed classes and gameplay modifiers to manipulate the base speed of each class, you can race at speeds anywhere between a snail’s pace or breaking the sound barrier on every straight. A campaign to test your skills. Push your skills with 98 events spanning across 10 campaign blocks.

Eliminate those who stand in your way. Pick up weapons from the track and blast your way through the competition. Custom Races, pick a game mode, configure it, add up to 16 racers with whatever difficulty you want and jump straight in. Gamemodes: Race, Tournament, Time Trial, Speed Lap, Eliminator, Knockout, Survival, and Upsurge. Multiplayer, play with others in two-player split-screen or online via direct IP or Steam. Online multiplayer is cross-platform across Windows, OSX, and Linux and supports custom ships and tracks! VR Compatible – BallisticNG is fully compatible with SteamVR. Jump into the cockpit of your favorite ship and strap yourself in for the ride of your life! (the cockpit view is also available outside of VR). BallisticNG features a thumping soundtrack featuring over 3 hours of music inspired by old school electronic genres. Any updates to the soundtrack are also added to the soundtrack DLC at no additional cost. Built for modding, BallisticNG provides a large assortment of ways to modify it and develop new content using the same tools and level of customization used in the development: A spline-based layout creator with instant playtesting for rapid and easy track prototyping. Unity-based custom ship and custom track configuration tools for ultimate creative freedom. Native support for mods written in C# (gamemodes, weapons, stats/achievements, or anything else you can think of!). Custom campaigns have written in XML. Custom in-game and menu music support. Sound placement packs to replace most sounds you hear in the game.

INLUDED DLC
HOW TO INSTALL 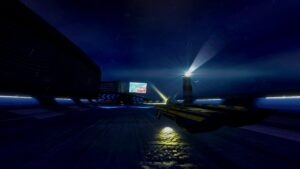 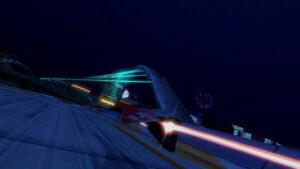