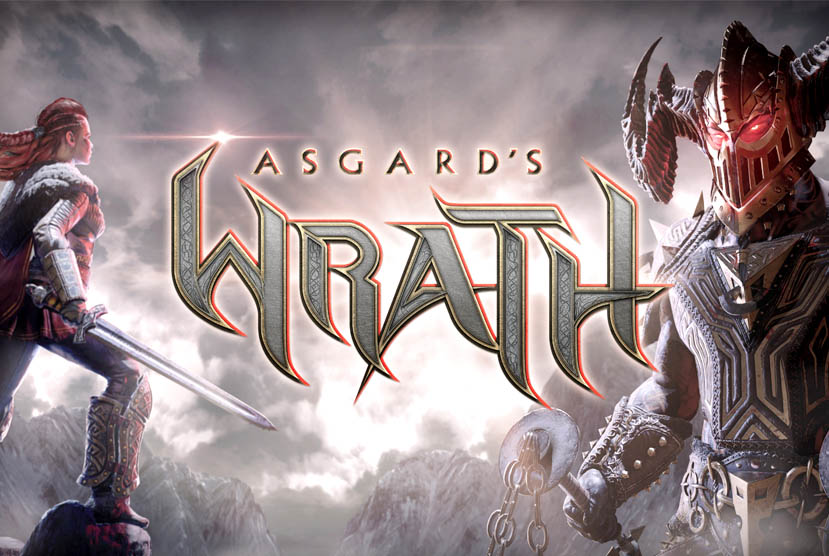 Unleash the wrath of the Gods in a mythical Norse adventure that can only unfold in VR. Forge your destiny as both a mortal hero and living god in an action role playing game of unworldly depth. Step into the shoes of a towering Norse deity and square off against godly rivals. Experience jumping between human and immortal scales on your journey to become a legend. Dwell among the captivating gods and goddesses of a an awe-inspiring mythical world. Explore and interact with a rich Norse fantasy world. Recruit loyal animal companions to fight by your side.

Welcome to Asgaard, a mythical land where Norse gods dwell. Dive into a fantasy world inspired by Scandinavian legends. Play as the mighty Thor – God of Thunder, face the raging Loki, and help to stop Ragnarok – the mythical end of days. Chaos reigns in Asgaard. Thor’s Hammer – the key to your power, is lost, Heimdall’s Horn is missing, and the evil Loki plans to use the opportunity to bring Ragnarok to the world. Your father, the mighty Odin, sends you on a quest to find your hammer 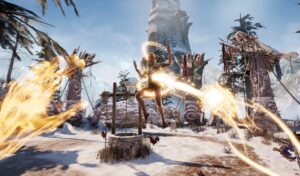 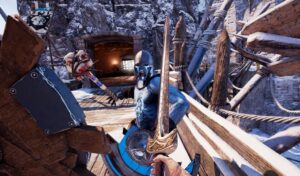