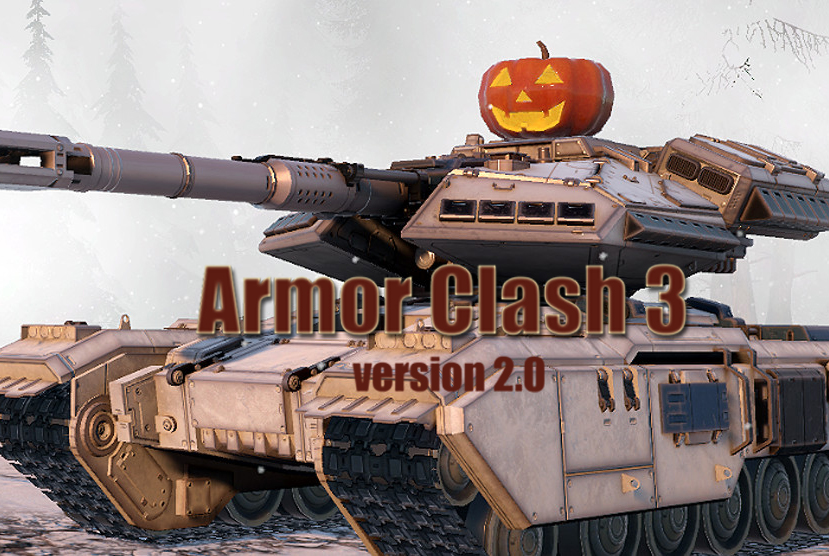 Armor Clash 3 is an old-school modern warfare RTS game with base building and navies. There are 3 factions with unique units, buildings and technology systems. There are both skirmish and challenge modes. The battle is fast-paced, with realistic graphics and physical effects, and the performance is also optimized. Steel Alliance do not gain experience from battle to level up, but get a buff from how much resource points it captured. There are 6 powerful passive buff, when the player captured 1 point, the first 2 buffs actived, like +20% attack range to Hummv and APC. When captured 2 points, another 2 buffs actived, like add an gatting gun on the turret of the main battle tank. Finally when the player captured all resource points, all the 6 buffs are available and now it is unstopable.

A near-future faction with advanced technology units. GAIA get experiences from battlefield to unlock new abilities, both passive and active. Active ability is the game changer, like massive repair which can recover HP for friendly units in the zone, or Quake Missile, which can directly kill most land armor units directly. At the early stage of the game, its forces are made of fast speed, hit and run mecernaries. Its technology system contains a count down timer called “Legion Tech Time”. Destroy one enemy will reduce 5 second and level up will reduce 30 sec. When the Legion Tech Time comes, it will unlock the Legion Factory, to make the powerfull Legion Troop like twin cannon tank.  Armor Clash 3 Free Download Repack-Games.com 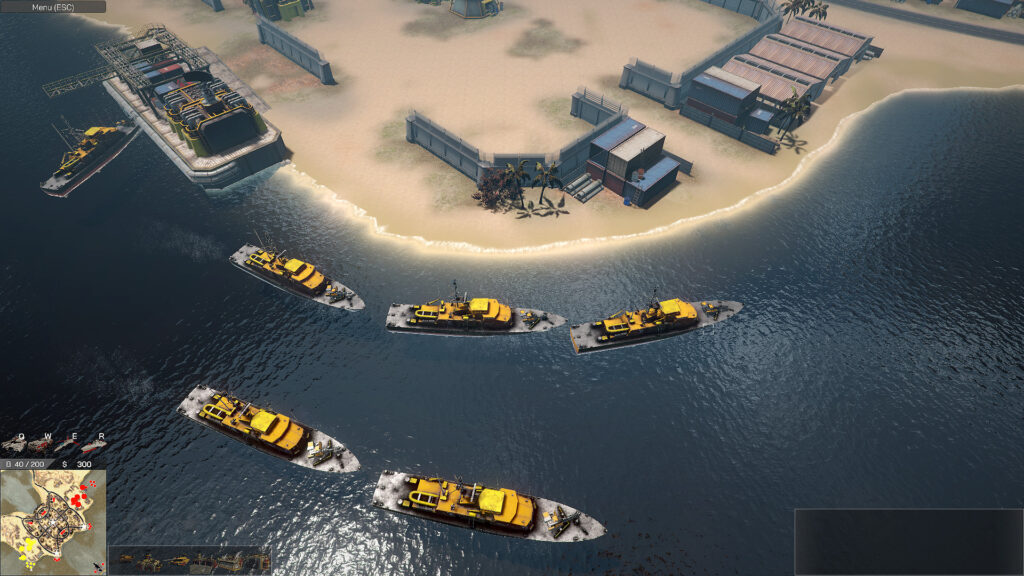 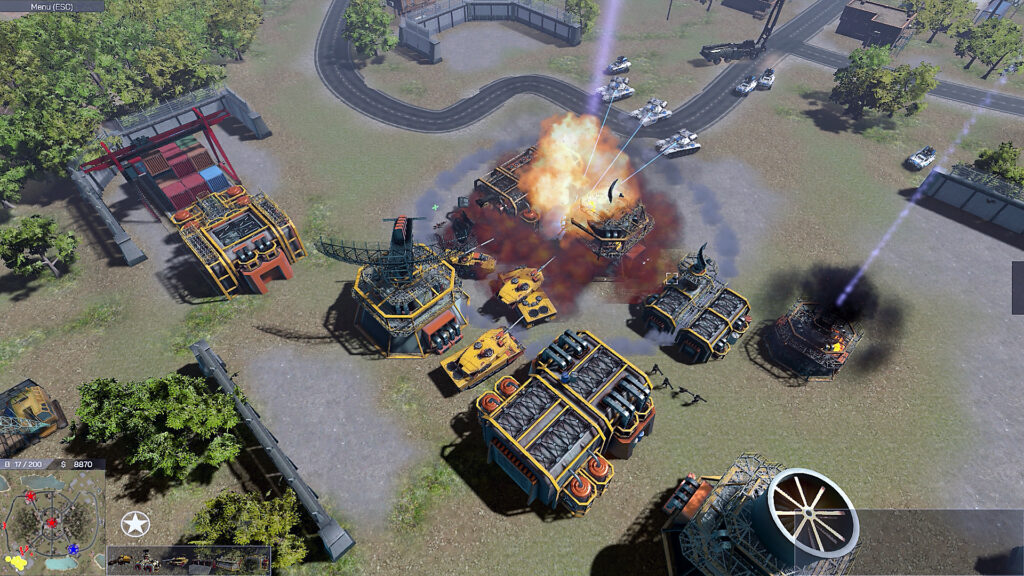