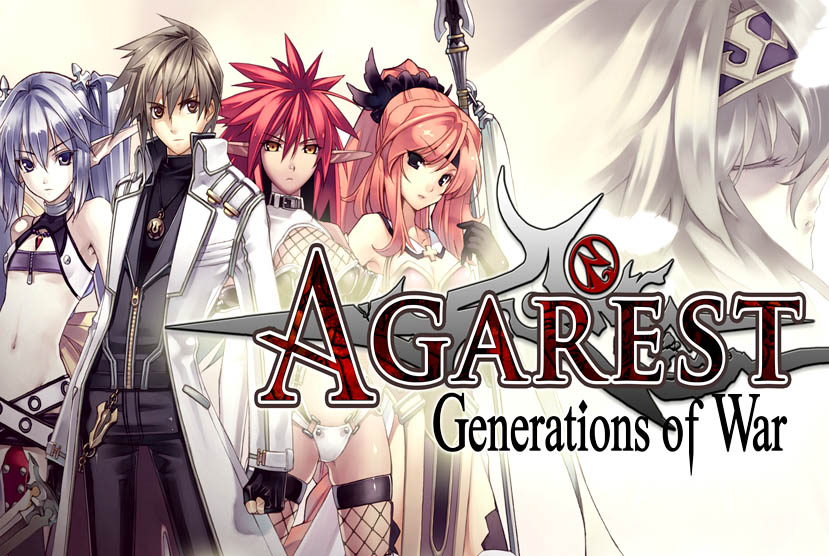 At the dawn of time, a terrible war raged between the forces of good and evil, ending in the destruction of the world of Agarest. After their victory, the Gods of Light unified the decaying bodies of the Gods of Darkness and created a new world. Extended Area is the “Linked Area” set for both your party and your enemies. Each character in the game has a uniquely shaped extended area. 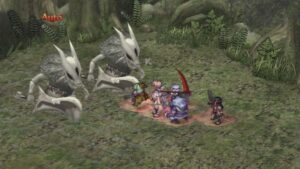 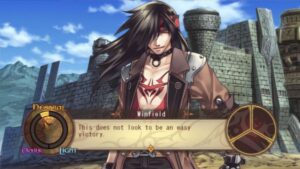