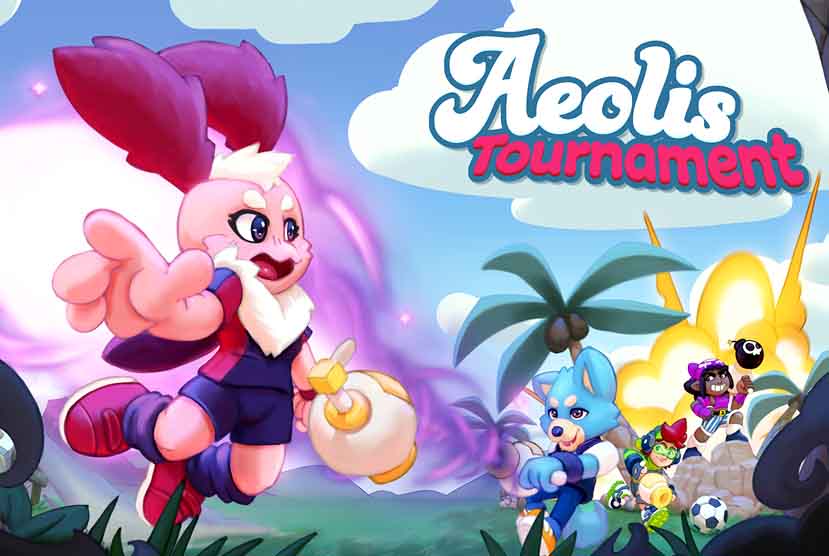 Aeolis Tournament is a 3D party action game where up to 8 players compete in various game modes based on a simple one-button mechanic. Characters use an air cannon to control the power of the wind and affect their surroundings. It features physics-based Defense, a tournament mode and local and online multiplayer play. The core of the gameplay is based on a simple one-button mechanic. Characters hold an air cannon that allows them to vacuum air in and release it as a blast.

It can be used in various ways: pushing an opponent, grabbing, holding and throwing items as projectiles, navigating on slippery surfaces by giving yourself a push, etc That mechanic is creatively used in each game mode and helped design games with a fresh feel despite being relatively familiar premises. It adds a depth layer to seemingly simple games. 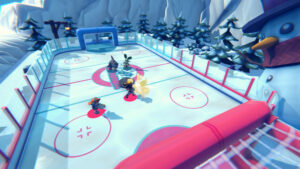 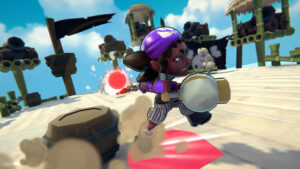