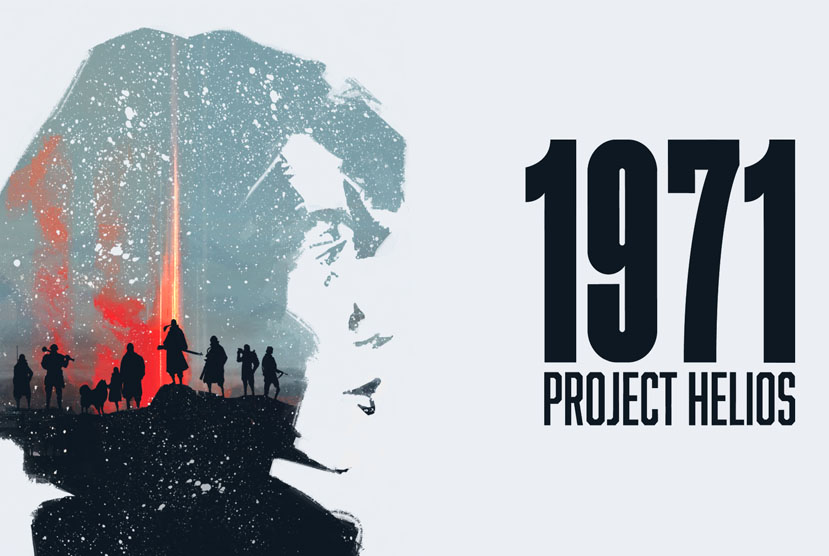 1971 Project Helios is a turn-based strategy game which combines modern warfare military tactics and close combat. Firearms and vehicles are scarce, conflicts and hostilities have no end, and the terrible freezing cold annihilates friends and foes in its path.Eight characters have to join forces for a common cause: find an important scientist kidnapped by a massive stratocracy.

Along their way they will have to avoid raider attacks, investigate military headquarters, and infiltrate into the territory of a dangerous anti-technological religious sect. Tactical Combat Fight against three different factions, each one with its unique units, strategy and advantages. Soldiers, snipers, slippery bandits, knights immune to cold Study your enemies, plan out every move and adapt to all confrontations 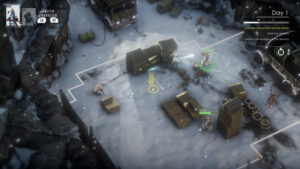 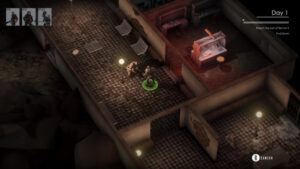