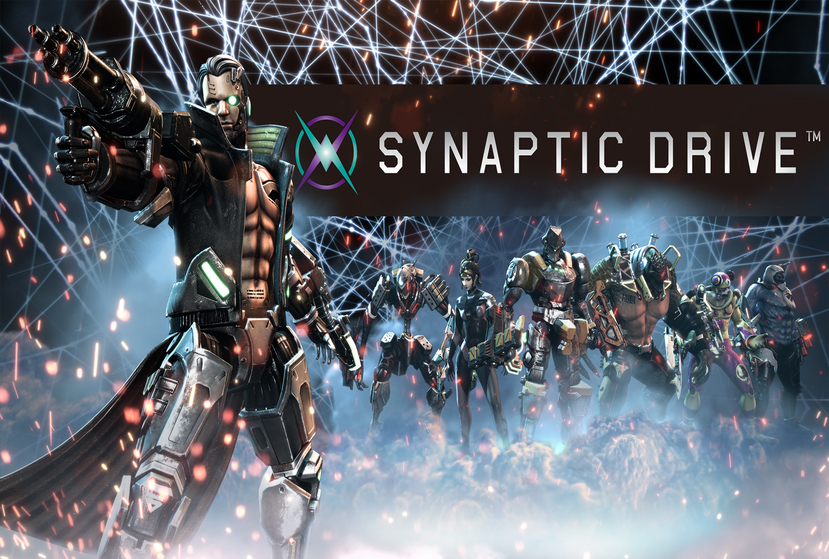 1-on-1 3D shooting battles with fixed camera angle. While players attack straight ahead with guns, they can also fire and steer homing bullets with wires, and time-lag attack to shave down HP with trackers. The sizes of the battle arenas are just right, and stopping for a moment can become your downfall. You’ll need to push yourself and awaken synapses to handle the speed. Set hundreds of years in the future, diverse fighters from space have assembled on one planet to battle in competitions. Some want to show off their abilities, some live to fight, while others are after prize money… Whatever the reason may be, they’re all aiming to come out on top.

To attain superhuman reflexes, these fighters have mechanized their bodies to activate synapses in the brain. Such are the origins of Synaptic Drive™. The key to victory lies in customization.First, select a body, then customize to your liking by choosing from over 100 types of trackers, wires, and guns. Zip around with a light body and machinegun, or go with a durable heavy body to take on hits from bombs,it’s all up to you. Your main weapon, and the one that attacks straight ahead. This will act as the core of your attacks since it fires faster than the other weapon types. Put pressure on your enemies with auto-tracking bullets. Use in combination with other weapons and chase them down with time-lag attacks. There are various types of trackers, with some that install onto the ground and others that follow along. 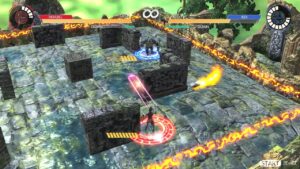 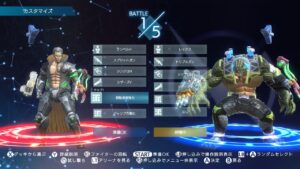